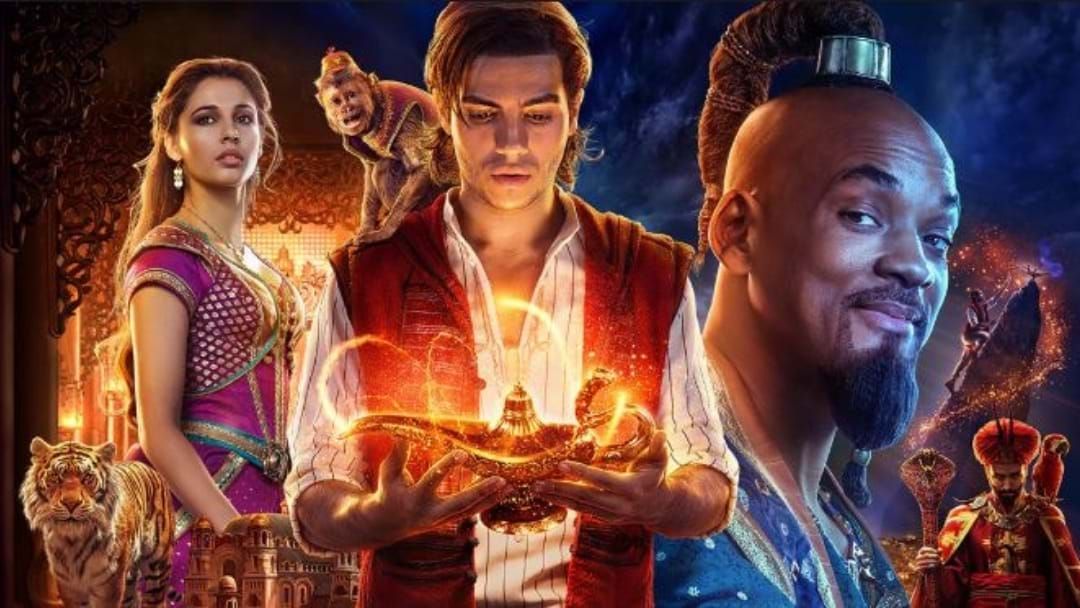 This year alone we’ve seen live action films for Dumbo, Aladdin and The Lion King, as well as trailers for Mulan and Maleficent: Mistress of Evil.

Now, rumour has it that the House of Mouse is looking to create a sequel to this years’ Aladdin remake starring Will Smith, Mena Massoud and Naomi Scott.

According to the film’s producer Dan Lin, the company is exploring the idea of a second instalment.

"We certainly, when we first made the movie, wanted to just make the best movie we could and let audiences tell us if they wanted to see more. And I would say resoundingly audiences want to see more,” he told comicbook.com.

"We feel like there's more story to tell. We are going to treat it the same way we treat the original Aladdin movie and are not going to do a shot by shot remake of anything that's been done before.

“We're really just looking at what's been done before in the past and the home video, and there's just more story to tell with the underlying materials."

Our minds immediately look to the straight-to-video sequels to the animated classic: The Return of Jafar and Aladdin and the King of Thieves.

Both films featured their own great original songs ('You’re Only Second Rate' anyone?) and iconic scenes (that Genie red carpet scene in the third film really utilised Robin Williams’ return).

However, who knows if the live action sequel will stick to any of these storylines… or even if it will be made.

Although 2019’s Aladdin made a TONNE of money for the company, the film itself was met with very mixed reviews.

Do you want to see another instalment of the live action Aladdin?