Is Ned Quitting His Job to Pursue a Career Hunting the Supernatural?

Is Ned Quitting His Job to Pursue a Career Hunting the Supernatural?

The Case Of The Mysterious Monolith 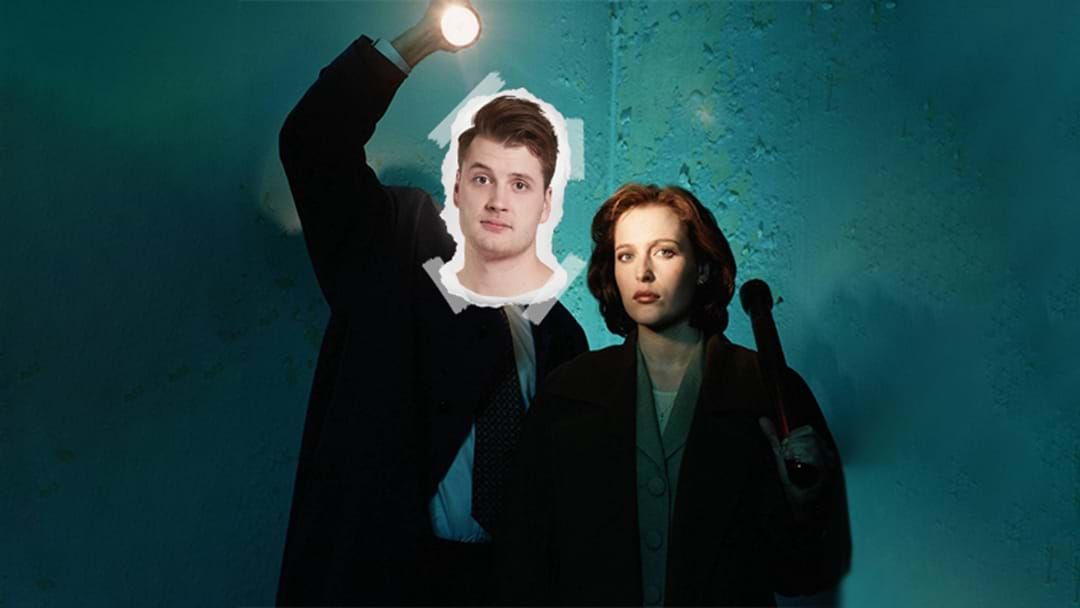 Look, I know next to nothing about investigating crimes or solving bizarre riddles, but I do know a bit about The X-Files, and as an amateur Fox Mulder, something over the past couple of weeks has peaked my attention.

It started when a farmer in the Utah desert was doing a helicopter fly over of his property, and discovered a very strange metal monolith in the middle of a ravine. He didn’t put it there, and as of writing this, no one knows who did put it there.

A week or two later, all of a sudden, without warning, the mysterious metal monolith had disappeared from Utah and once again, no one has any idea who has taken it.

Alright, if this really were an episode and I really were Fox Mulder, I would call it a day and blame it on aliens and move on to Bigfoot sightings or rumours of a Werewolf in Wisconsin or whatever but no, the story continues, because in Northern Romania, in the town of Batcas Doamnei Hill, an eerily similar metal rod has just been discovered and guess who put it there? That’s right, no one knows!

Coincidence? Probably. Enough for me quit my job and start a full-time career into investigating the supernatural? Absolutely.