Is Farmer Wants A Wife's Neil Single?! We Find Out!

Is Farmer Wants A Wife's Neil Single?! We Find Out! 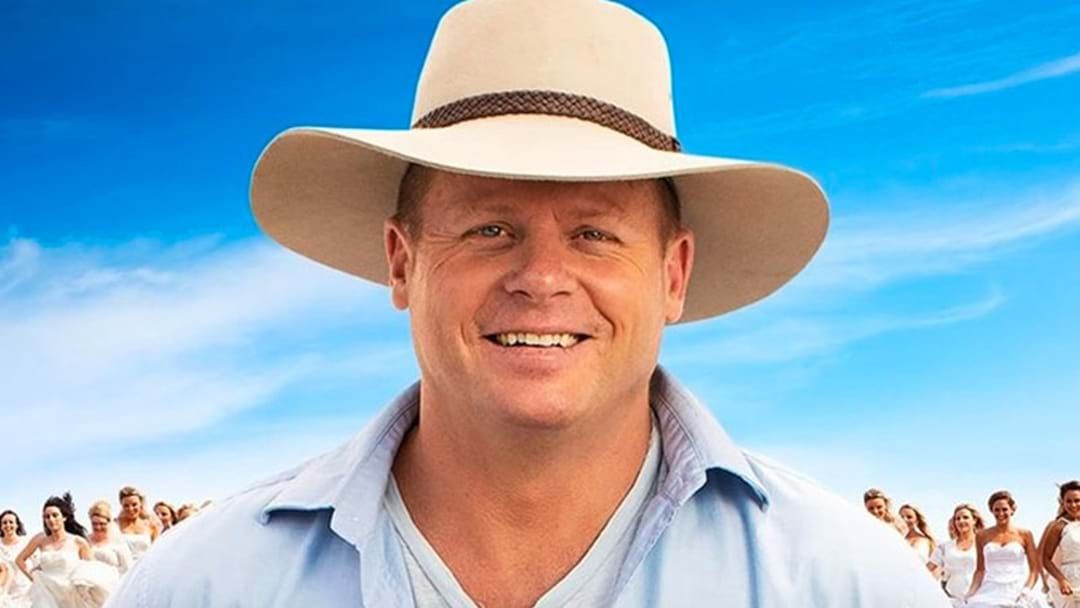 This morning on the show, Hughesy, Ed & Erin were joined by Farmer Wants A Wife 2020 star, Neil, who revealed the fate of he & Justine's relationship.

The pair were absent from each other's social media from September last year and rumours began swirling that they were no longer a couple.

Neil is based in Crookwell, NSW and Justin is in Queensland, so we wonder if distance could have broken the couple?

Missed the chat? Here's what Hughesy, Ed & Erin found out about Farmer Neil: