Arson squads return to the scene 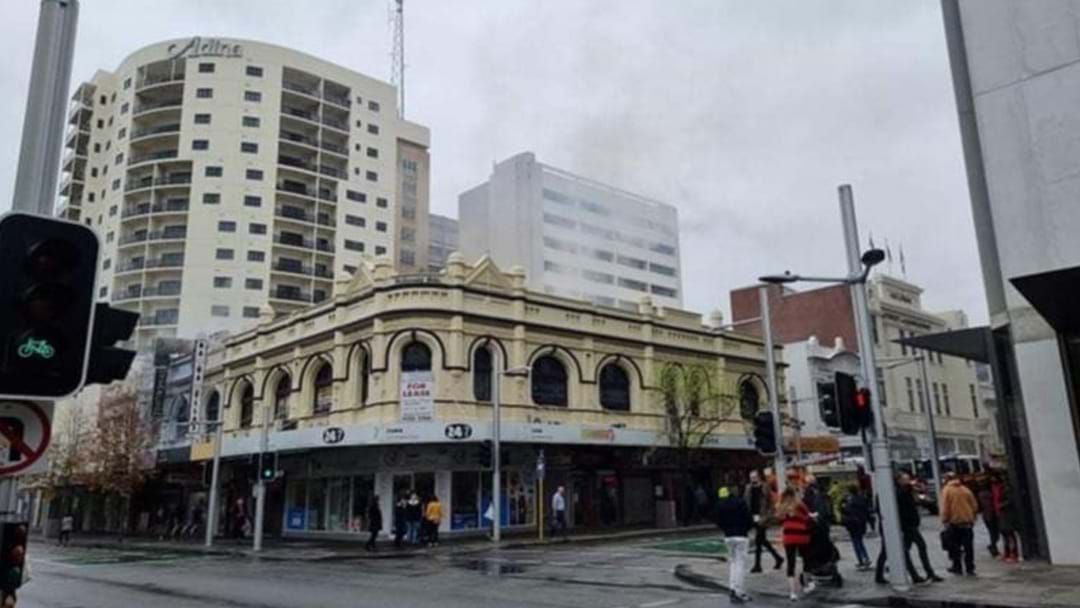 Fire investigators are still yet to determine the cause of a fire in Perth's CBD on Wednesday afternoon.

One person was extracted from the blaze after the three-story building sparked up around 1pm, tragically the man reportedly in his 70s died in hospital.

The citizen was rushed to Royal Perth Hospital after he was pulled from the fire above the Club X adult store on Barrack Street.

The arson squad will return to the scene on Thursday to uncover the cause of the ignit apartment building.

The owner of Chop Chop BBQ (building below the damaged apartment) was in the kitchen with one of the staff when “big black smoke” gushed into her store.

“We started to smell fire and something burning. As soon as we went out the back door we could see flames … above us,” she said.

“The heat of the fire broke the club’s windows and the flames burst outside. The roof was on fire.”

A Department of Fire and Emergency Services spokesperson said they will continue to investigate the extent of the damage.