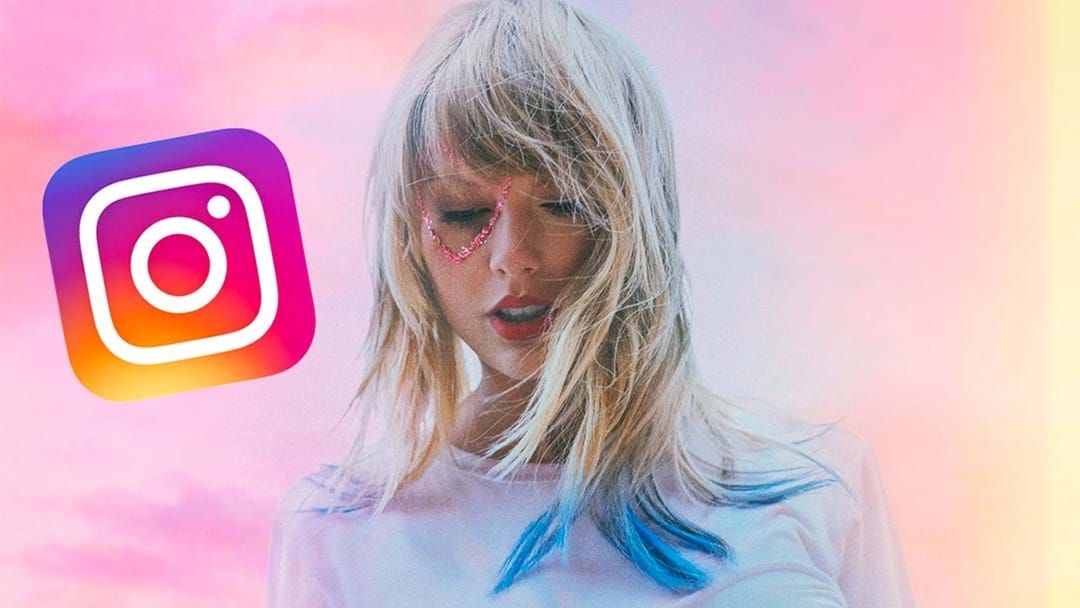 If you’re struggling to hop on to Instagram this morning to get your pop culture news, fashion inspo or to update your Insta Story… you’re not alone.

Instagram went down globally at around 7:30am AEST this morning, which was not-so-coincidentally right after Taylor Swift revealed details about her new album, Lover, through the social media platform.

Tay Tay started an Instagram Live to tell fans first hand about her new album’s name, release date and more, which we’ve been waiting a LONG time for, so naturally, 105K people were streaming it all at once.

As soon as the Live finished, more and more users tuned in, which brought the numbers up into the millions - which has proved too much for Instagram to handle.

The ‘ME!’ singer also posted the album cover on her Instagram grid, which again caused a massive influx of activity on the social media app.

As for all the new Taylor information:

The track will be titled 'You Need To Calm Down'.

The video will be out Monday June 17 and Taylor has said there is a LOT going on in it so it will be worth the wait.

When it comes to her album, it's called 'Lover' and is out August 23rd. The album will have 18 tracks

The song will be available from 2pm AEST today and you can grab your copy here!