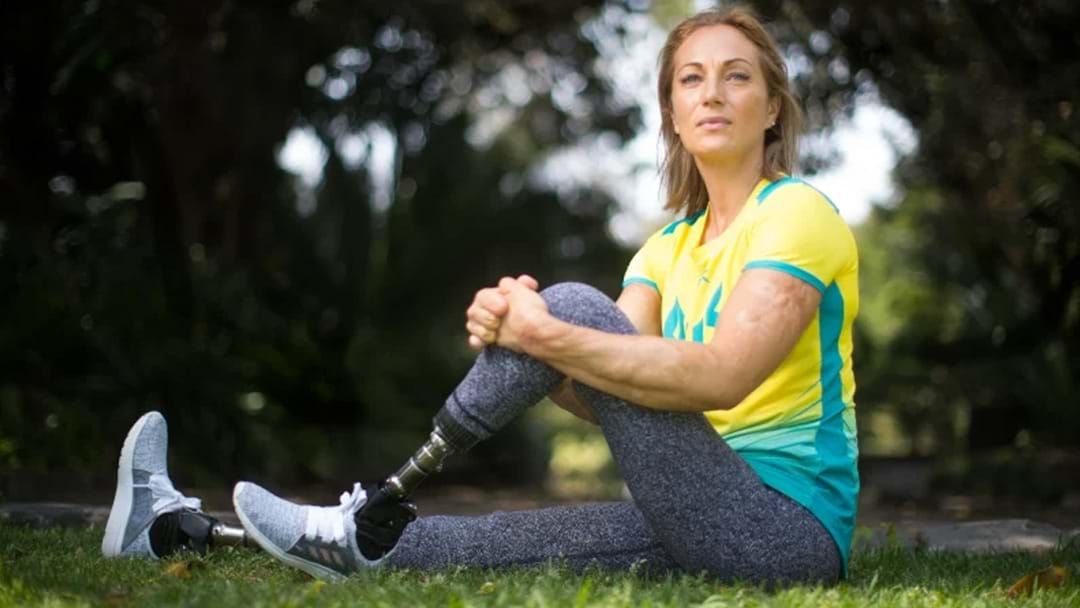 Eliza Ault-Connell will don the green and gold at the upcoming Paralympics in Tokyo, proudly taking on the mantle of Albury's top Paralympian.

The Albury local will compete in three separate events; the wheelchair 100m, 400m and the marathon.

Following Australia's great success on the Olympic stage, the beginning of the Tokyo Paralympics has Ault-Connell ready to go after a year delay due to the pandemic.

"That extra year has allowed me to really be as well-prepared as possible going in. Bring it on."

Counting down the days before heading into Tokyo, Ault-Connell recalled her lengthy career first competing at Athens in 2004.

She added that there's no reason why Brisbane in 2032 should be ruled out of her reach.

"We've done the maths, basically it's possible I could compete in Brisbane," she said.

"We've definitely got that within our sights. 51? That's doable!"

- Eliza Ault-Connell on competing in Brisbane 2032

Ault-Connell explained that the training regime involves unique exercise in order to compete in various disciplines.

"Over the course of a week we do many different sessions. That will include anything from a start-sprint session to intervals that may be four, five minute intervals."

The Paralympics run over a two-week period, beginning on Tuesday August 24th.