newsInside The $2.8 Billion Proposal That Will Change Tuggerah Forever

Inside The $2.8 Billion Proposal That Will Change Tuggerah Forever 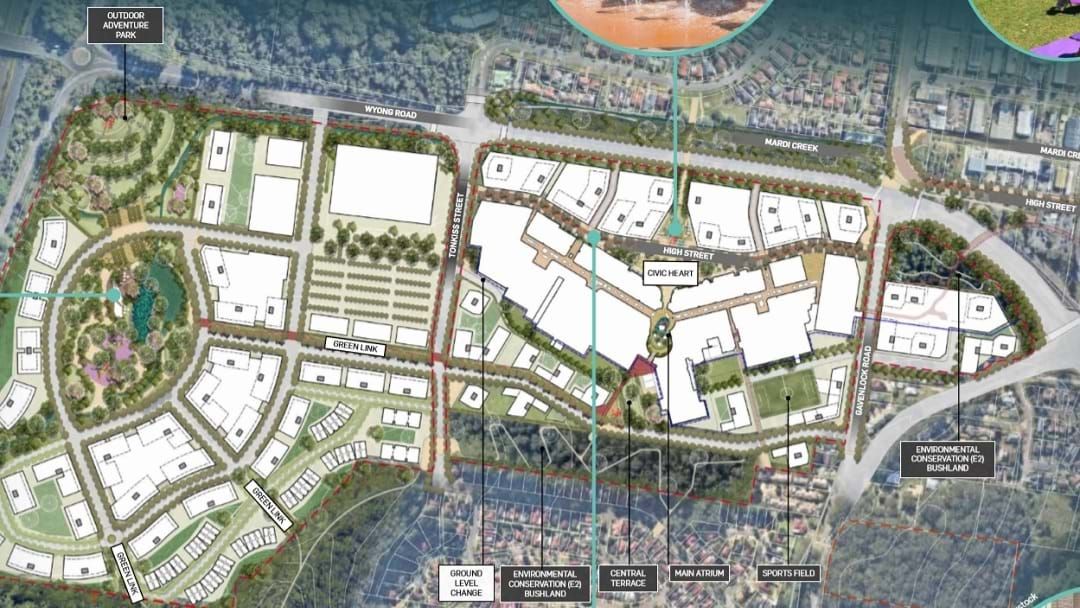 Tuggerah will be transformed if the most ambitious project the Central Coast has ever seen gets the green light.

Westfield owner and operator Scentre Group's strategic land holding across 3 separate sites, totalling 70 hectares, is at the centre of the $2.8 billion proposal, with the existing stand-alone retail business morphing into what's being described as a living centre.

It aligns with the goals of the Central Coast Regional Plan 2036, and would also feature a new transport hub around the train station, valued at $700 million.

Hear below from Parliamentary Secretary for Planning Scot MacDonald.