Pinch of the lockdown 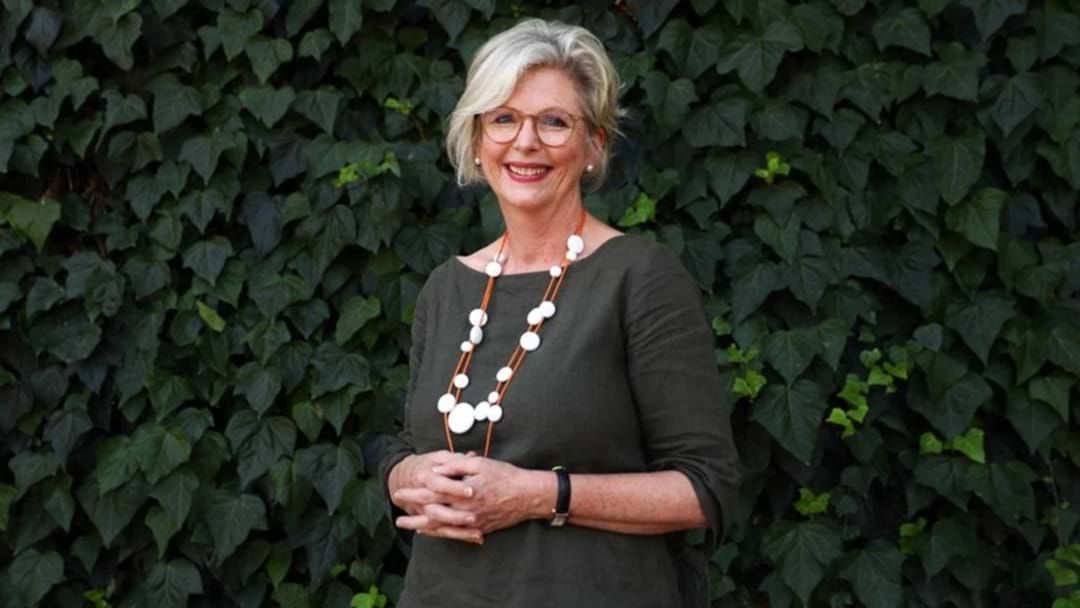 As Victoria fares their fourth lockdown, Indi MP Helen Haines has thrown her support behind regional areas being left out of future shutdowns lead by city infection outbreaks.

Dr Haines said the Victorian government need to better manage future circuit-breaker shutdowns of an entire state when areas such as the North-East remained COVID-free and had no exposure sites.

"We need to see different restrictions that relate to the level of risk, not broad-brush strokes which fail to understand the low risk outside the capital." she said.

On Monday Victoria's Chief Health Officer Brett Sutton confirmed that the reintroduction of the "ring of steel" separating metropolitan and regional areas was under consideration as numbers spike in Melbourne amid growing fears that the lockdown will extend beyond Thursday.

Will Melbourne's "Ring of Steel" return?

Indi's MP has joined in demanding more financial support from the federal government for businesses forced to close because of a lockdown,

Although it seems the request may have fallen on deaf ears as the Acting Prime Minister Michael McCormack in Albury on Monday said that the Canberra had not abandoned Victorians with $40 billion of support already marked for the Victorian state government.