Is that the answer? 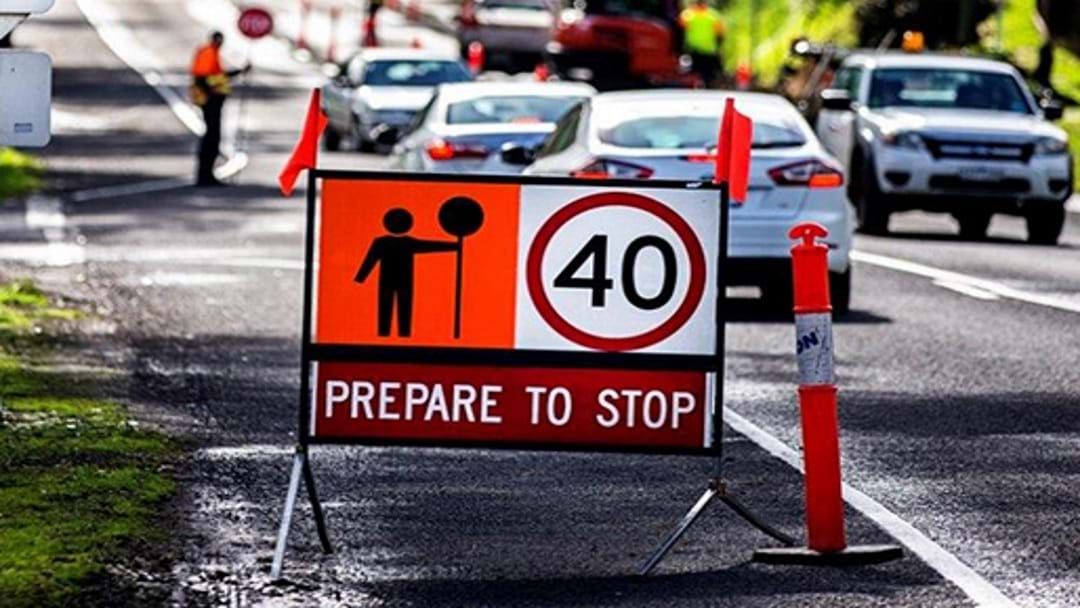 Too often we read headlines of another death on North Queensland roads, and too commonly it’s happening on the Bruce Highway when vehicles are travelling at high speeds.

A report on the North Queensland death toll says that the rate of 30 already in 2019, is higher than anywhere else in Queensland.

Projects to improve our roads have either begun or are on the cards to be starting soon.

Transport Minister Mark Bailey says that changes to the highway across North Queensland are planned.

Overtaking lanes are on the way, wider centre lines, and we'll also see an increase in safety barriers.

Black River and Deeragun residents will soon see changes to the Bruce Highway with lanes to be added from Veales Road to Greenvale Street, and south of Townsville a higher level bridge at the Haughton River for highway users is coming.

Other changes include stage 5 of the Ring Road project which will see connections to Beck Drive for drivers and aims to improve road safety and freight efficiency, and ease congestion by duplicating this two-lane section of Townsville Ring Road.

Also in stage 5, the section of the Ring Road between Vickers Bridge and Shaw Road which is currently two lanes, will become 4, which will mean Ring Road users will eventually have 4 lanes stretching across 36km.