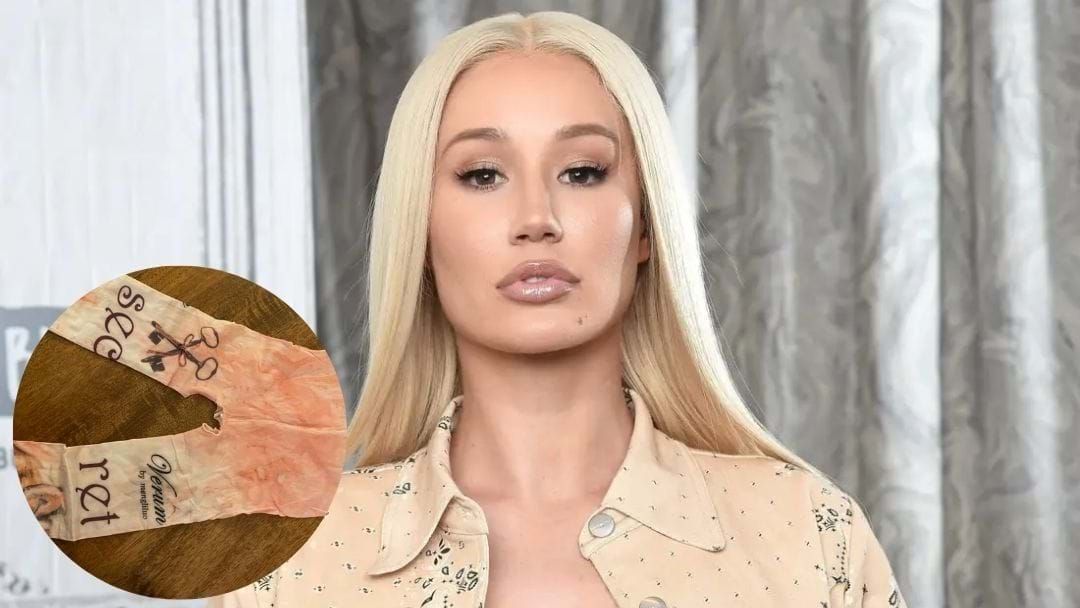 Over the weekend, Iggy Azalea took to Twitter to share a completely relatable fail showing the expectation vs reality of online shopping.

During quarantine, many of us have turned to online shopping as a form of retail therapy...

But things don't always go to plan when you can't try before you buy.

Unfortunately, the Aussie rapper learned this the hard way after receiving her crop top order from a seller on Etsy.

She tweeted images of the product, writing, "I ordered an off the shoulder shirt on Etsy & someone dead a** sent me a pair of stockings with the crotch ripped out. You don’t fool me!"

She then posted a photo of herself modelling the crop next to its Etsy advertisement:

Admittedly, if anyone's going to pull off stockings as an off-the-shoulder crop top, it's queen Iggy.

Let us know your worst online shopping fails in the Facebook comments.