If You Thought WAP Was Controversial, Cardi B's New Song And Video Blows It... Well, Up 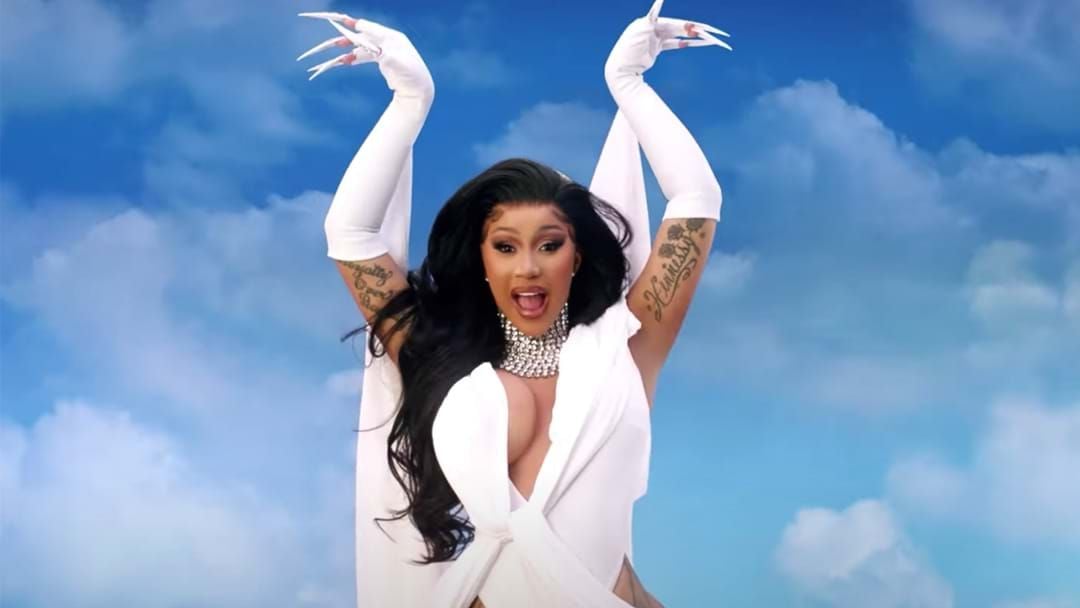 Cardi B has never been one to shy away from controversy. She's sassy and pushes boundaries but we find her endlessly hilarious at the same time.

When she dropped her hit WAP (which we alllll know what that stands for) it became a viral sensation, censored or not.

Now Cardi has delivered another track called 'Up' that makes WAP seem like it was an episode of Play School.

Let's start with the PG things we can discuss...