As long as the dog is ok 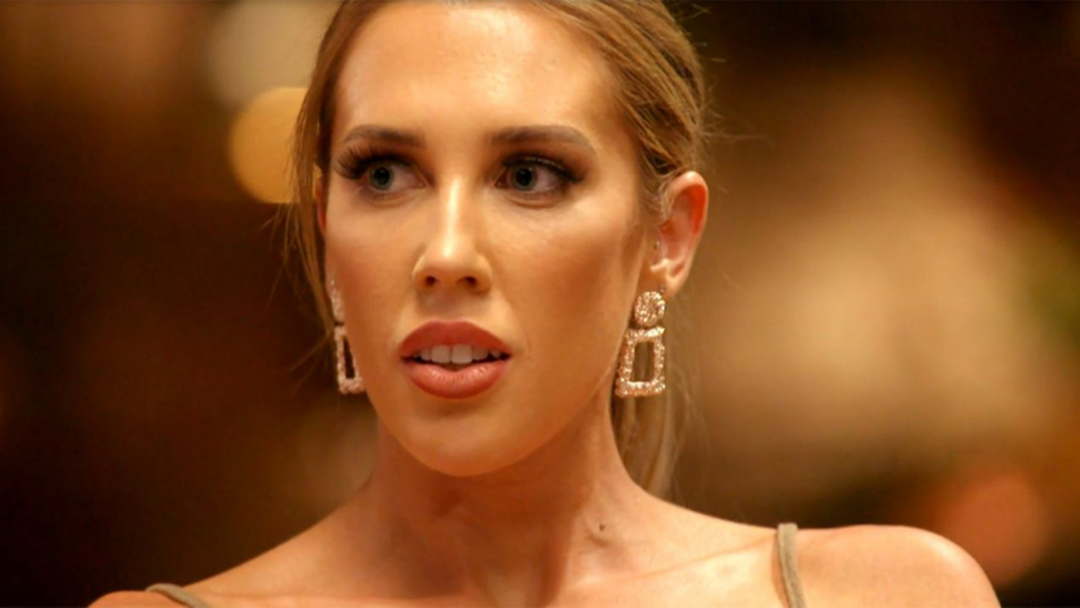 This morning on the show, MAFS groom, Jake Edwards joined the show to chat to Hughesy, Ed & Erin about last night's episode, which saw his wife Beck kiss another guy while they were still in the experiment!

For a bit of a recap: towards the end of the show, Beck had to fly back to Perth from filming in Sydney because her dog was very unwell. But, in footage played at the reunion last night, we saw Beck kissing a mysterious guy while she was there.

So, we wanted to know what Jake thought of it all now and his side of it.

Missed the chat? Here's what Jake had to say about the Beck cheating saga: