I Ditched The Dating Apps, Asked Out A Guy In Person & FAILED Dramatically

I Ditched The Dating Apps, Asked Out A Guy In Person & FAILED Dramatically 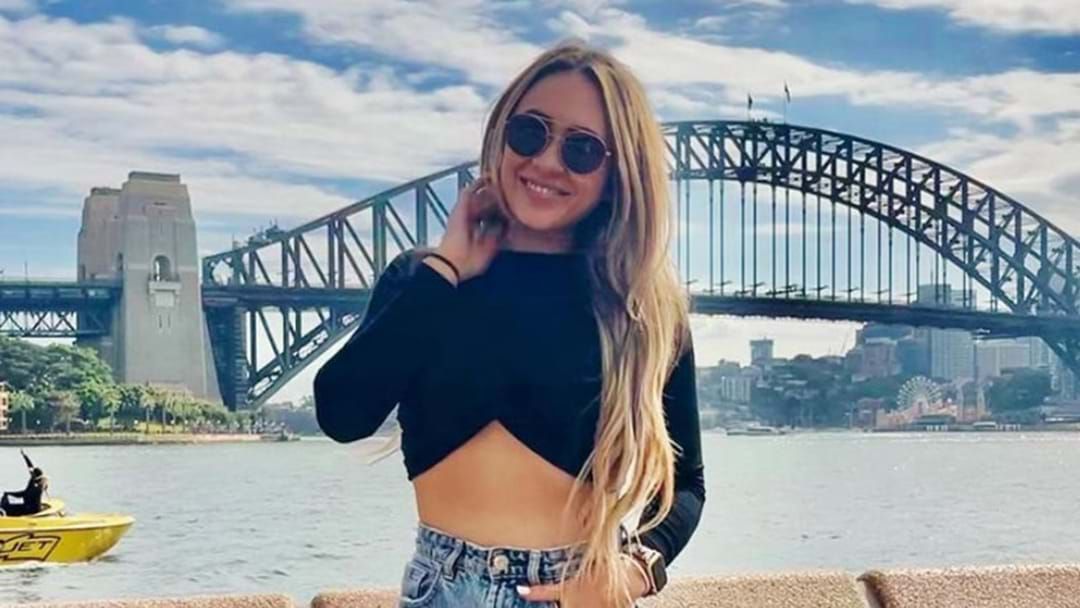 I was getting off a train a couple of weeks ago, and a guy asked if I needed help with my suitcase (I didn’t and there was no need for him to ask as it was only a small suitcase), but from the way he looked, I was kind of taken back and let out this really awkward laugh and said ‘no’.

As he was walking away my mind was racing between the decision of starting up a conversation or waiting for him to turn back around. He didn’t, I didn’t and I watched who I believe was the man of my dreams disappear into the car park.

I frantically started to search for him on my dating apps. Swiping left on anyone who didn’t look like him. A couple of hours later... I gave up.

I thought to myself, ‘where has my confidence gone?? Why didn’t I just approach him?’  I realised that a lot of my interactions with men were mainly on dating apps. I’ve never had to physically approach a guy in public.

From there, I decided to delete all my dating accounts. I made a pact with myself that if I wanted to date, I would have to physically approach guys and ask them out. Now I wasn’t going out specifically to find guys, just guys along my outings. This is what happened the first time…

At a packed bar with some friends, there were no tables available until I noticed four guys sitting at the end of one table and I asked if we could sit on the other end. They agreed as they were leaving soon to go to a tapas bar. I got chatting to them about the tapas restaurant as it’s my fave and I started to take a lot of interest in one of the men. Five minutes later, they got up and left. I sat there and thought ‘why didn’t I get his number?’

As my friends came back from the bar, I told them about my encounter with this guy, downed my first drink and told them I’d be back.

I walked to find the restaurant which wasn’t too far, entered and interrupted their dinner. He was taken back and really flattered as I apologised for interrupting and asked him if he was available to go on a date with me. He agreed and we swapped numbers.

A week later, we agreed to catch up over dinner and drinks. He texted me on the night asking for my address as he was at a friend’s barbecue and was going to pick me up on the way.

As I was waiting, I got a private call and I answered but there was no response. I messaged him and asked if he just tried calling. He responded with ‘no, but I’m five mins away.’

As I picked my bag up and walked out the door I get a message that stopped me dead in my tracks.

It read: “Hi, I just want to introduce myself, I’m ___’s wife. Not sure if he’s told you that he’s married but he is. He also has two children. Just thought I’d let you know what you’re getting yourself into.”

My heart literally stopped as I read the message over and over.

I responded to the wife apologising that I was completely unaware.

I messaged him, knowing that he was only five minutes away, that we will need to talk, followed quickly by a text telling him to just go home.

What was I thinking? That he could justify the situation??

I spent the rest of the night explaining to his wife about my encounter with her husband as she was in such distress. She didn’t believe me and I totally understand that.

I haven’t heard from either of them since.

The first time was an absolute fail but I’m still so proud of myself for working up the courage to approach someone in a situation like that!

Let's hope the next one is actually single...

Missed Dylan, Juelz and Angus last weekend? Download LiSTNR and enjoy a new world of audio. All your favourite shows and stations in one library.