A new sheriff in town 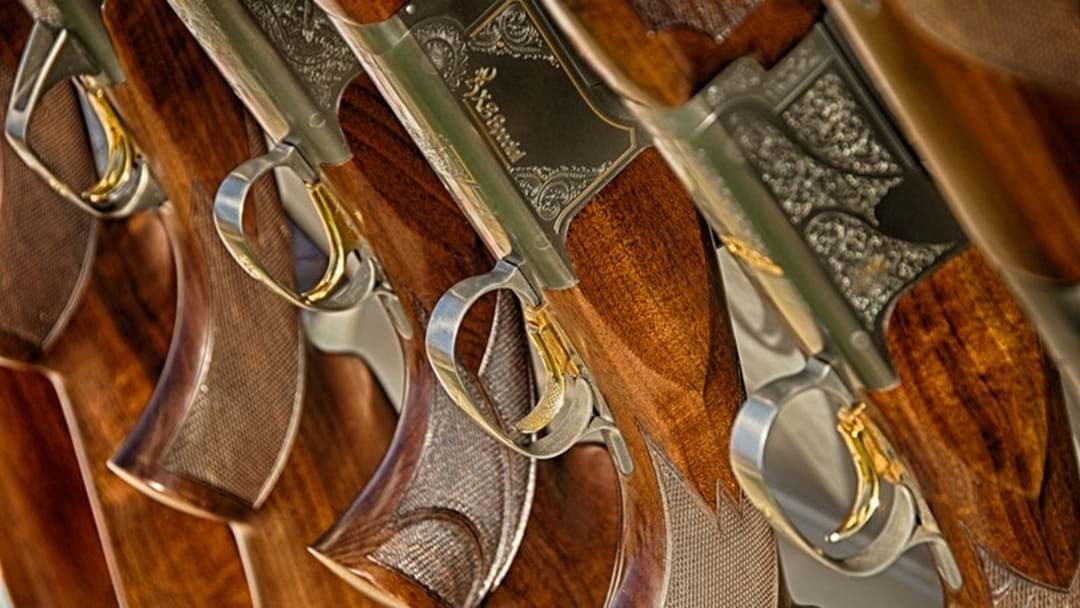 In a bid to ensure public safety hundreds of bikies have been banned from owning guns.

South Australia Police have revealed almost half of people in the state considered too dangerous to own a gun are either former of current members or associates of outlaw motorcycle groups.

Since May 577 people have been banned from owning a firearm, of these 274 had links to bikie gangs.

Updated regularly, 49 new Firearms Prohibition Orders were issued in the past year by courts and authorities.

Leading the charge, Detective Superintendent Billy Thompson, said the gun directory is often used by "the public, such as gun ranges, who use the register to ensure people using their facilities are not subject to a Firearms Prohibition Order".