Our thoughts are with the family 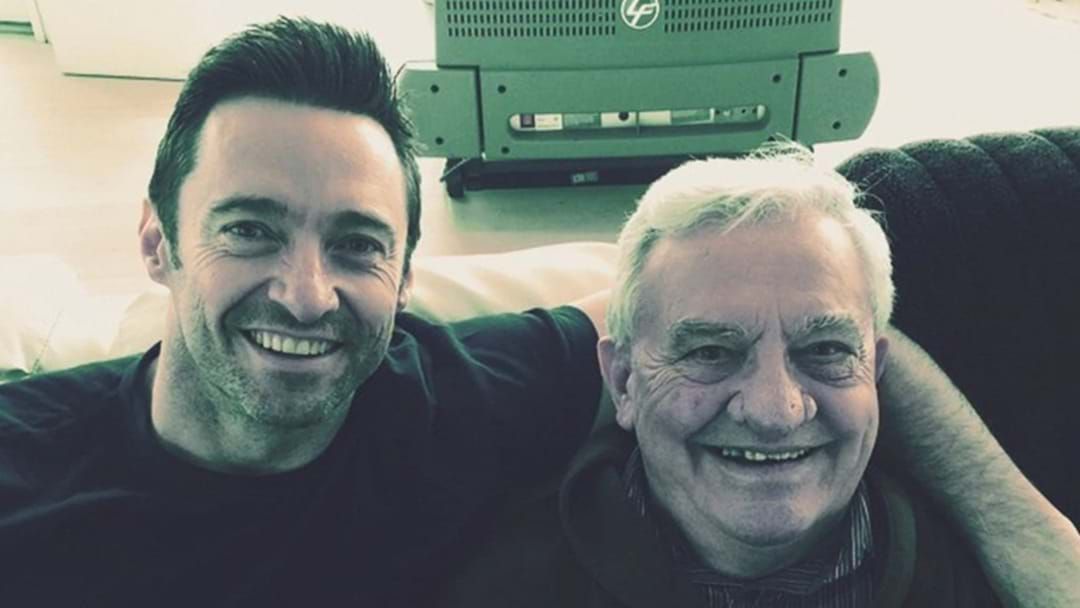 Hugh Jackman has shared the heartbreaking news that his father, Chris, passed away on Sunday.

Taking to Instagram on Monday night, the Sydney-born X-Men star shared a touching tribute to the man he’s consistently referred to as his 'hero' and his 'rock'.

Chris had to raise Hugh and his two brothers singlehandedly after Jackman’s mother, Grace, abruptly moved to the UK in the late 1970s, informing her family of the decision through a telegram.

In an emotional interview with 60 Minutes, Hugh opened up about the impact his mother leaving had on the Jackman family, and the immense amount of respect he had developed for his father during those difficult times.

"My father is a rock. My father is my rock. It’s where I learned everything about loyalty, dependability, being there day in, day out, no matter what … It’s always about the family."

Our thoughts are with the Jackman family at this time.