How Much Money Did The Bardot Girls Actually Make?

How Much Money Did The Bardot Girls Actually Make? 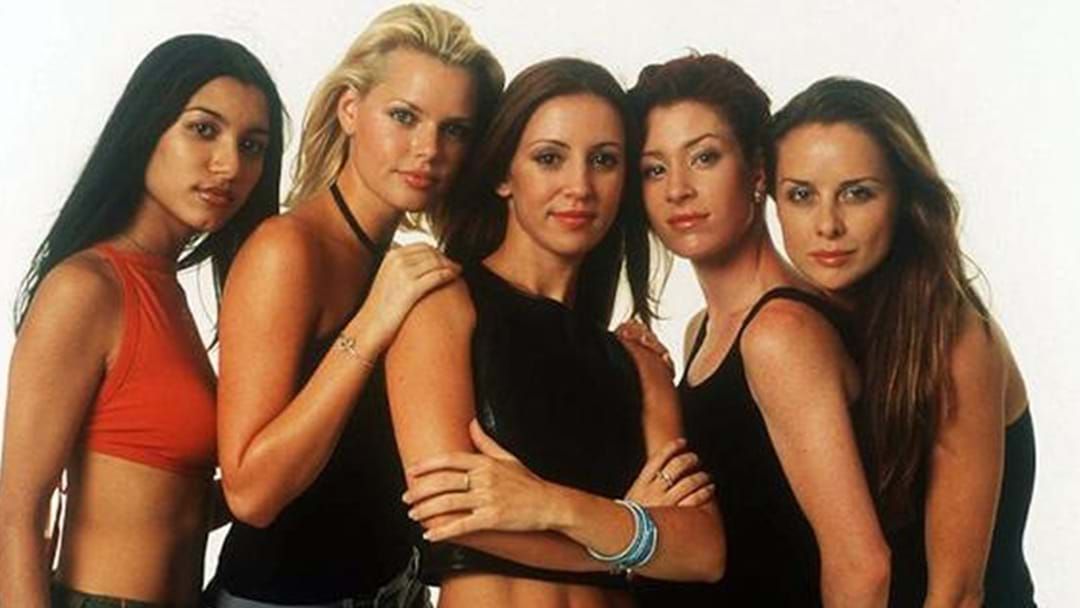 This morning on the show, Cliffo & Gabi were joined by Bardot member Belinda Chapple, who revealed just how little money they actually earned!

Bardot was a huge girl group and movement in the early 2000s, after forming on Australia's first reality TV show, Popstars.

Belinda spoke about how much pressure was on the girls, Bardot coming to an abrupt end, their reunion and just how much money they made.

Missed the chat? Here's what Belinda Chapple had to say about how much the Bardot girls made: