How Can We Effectively Prevent Shark Attacks?

What works and what doesn't? 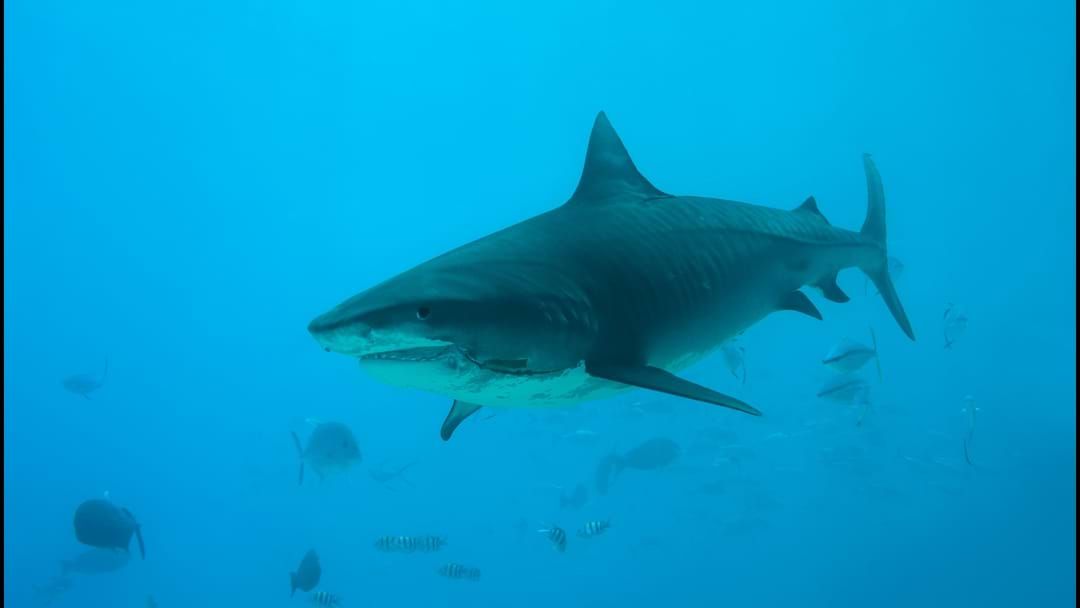 Two British tourists were attacked by a shark in the Whitsundays yesterday - with one losing his foot.

The attack has re-ignited debates about how to control shark attacks - if shark control works - and if drum lines can effectively save lives.

The pair had been snorkelling at Hook Passage, about 11 kilometres from Cid Harbour on Whitsunday Island, at 10:20am when they were bitten.

Here, we break down the debate: