Hobart Set To Extend Smoke Free Zones Throughout The City 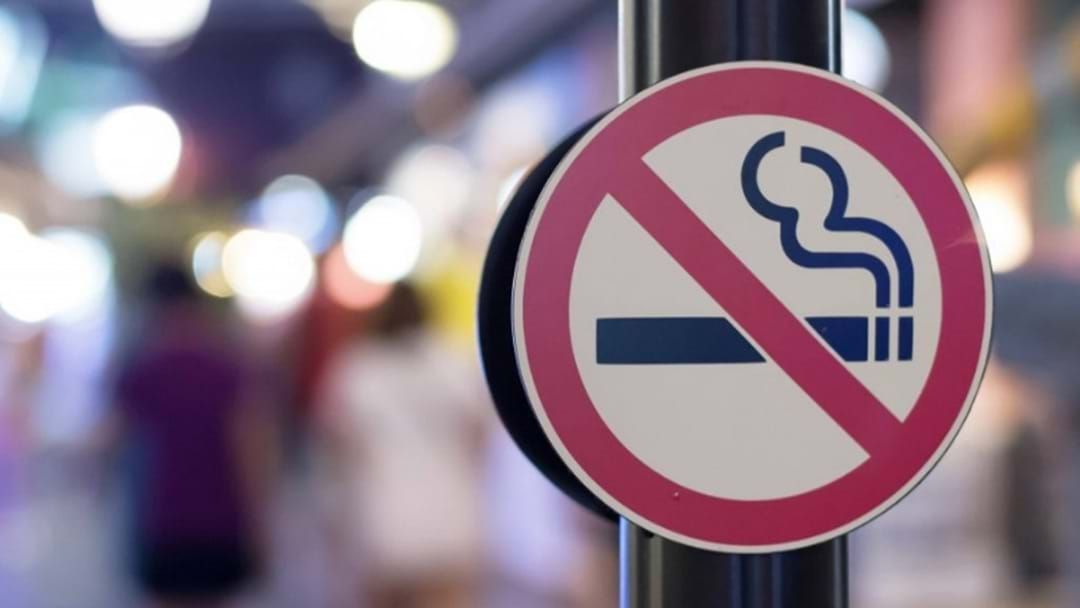 As the second highest smoking rate state in Australia, Hobart has an estimated population of 70,500 smokers and vapers.

Behind the push is Cr Helen Burnet, whose end goal is a full city ban, but who for now is looking to "to educate people and to reinforce what we are trying to do".

Penalties are yet to be finalised, but will most likely result in an infringement notice and fine.

"Sometimes it's quite difficult to fine people who smoke … but the main things is to ensure that people know that they should not be smoking in this area and to move them on."

Let us know in the Facebook comments if you support the extension of smoke-free zones in Hobart.