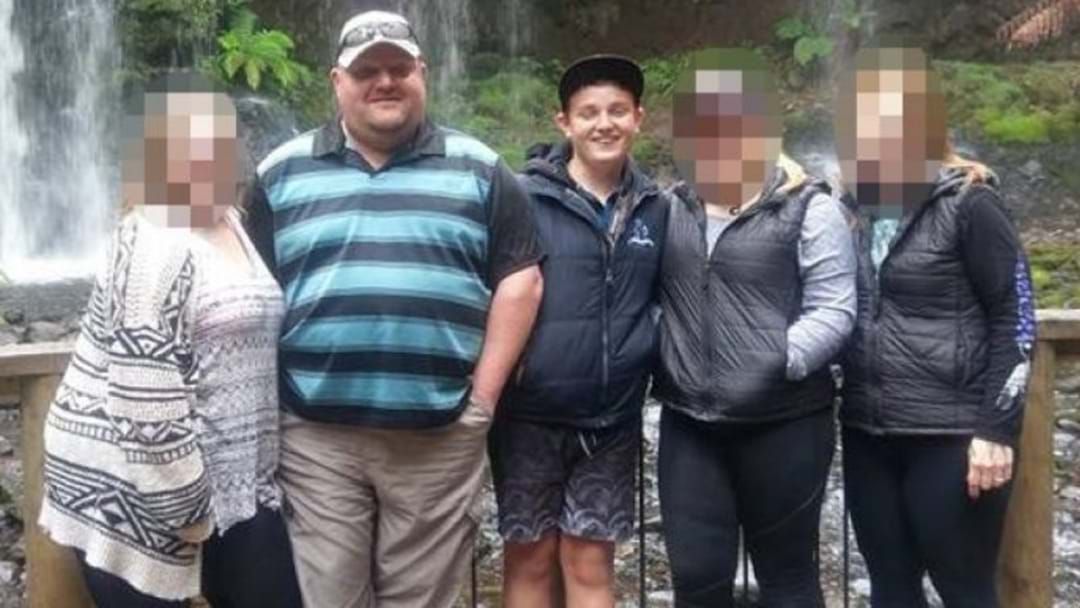 Two bushwalkers found alive and well are now back in Hobart after an extensive land and air search in the Scotts Peak area at Lake Pedder.

The father and son, John Ward (41) and his son Stephen (13) from Hobart, were reported missing after camping at Huon Camp Ground at Scotts Peak and failed to report back on Tuesday night.

The couple had originally indicated intended to do day walks in the area, but the walking log showed they planned to do a Western Arthurs traverse which takes several days.

The Police command post at Lake Pedder Wilderness Lodge reported just after midday today that Mr Ward and his son had been recovered safe and well and were being flown to the nearby town of Strathgordon where they were assessed by paramedics after spending three nights in near freezing temperatures.