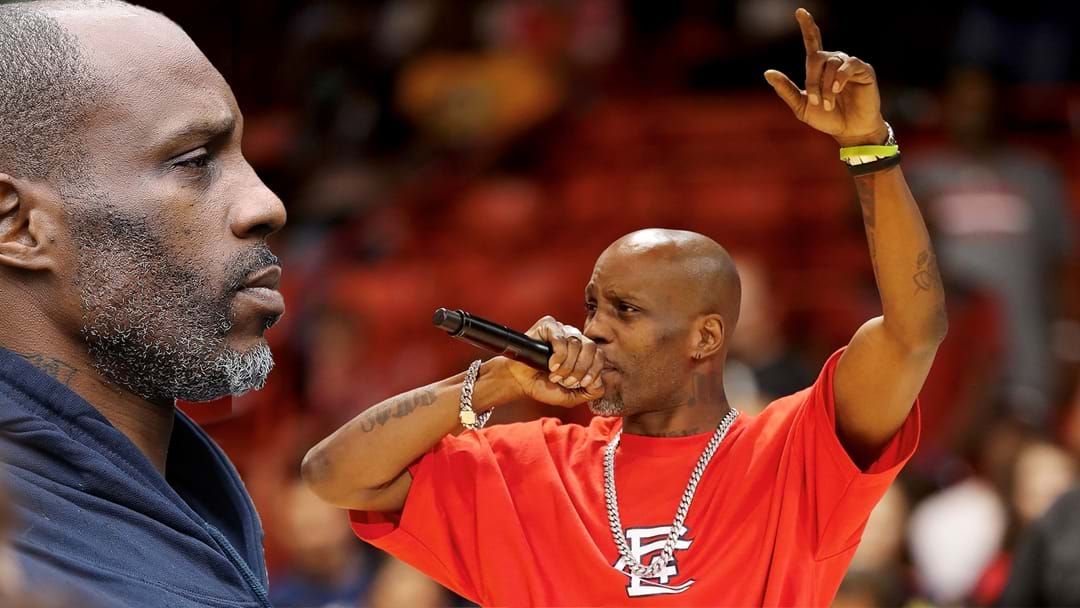 In some sad news today, it has been confirmed that rapper and hip hop legend DMX has passed away a week after having a heart attack, aged 50.

There were premature reports of his death in the last few days with his manager denying this was the case and that he was on life support.

According to a report from the hospital in White Plains in the US, DMX suffered "catastrophic cardiac arrest". His family's statement said DMX, whose birth name was Earl Simmons, died with relatives by his side after several days on life support.

Known for his raspy voice and many hits, DMX will be missed.