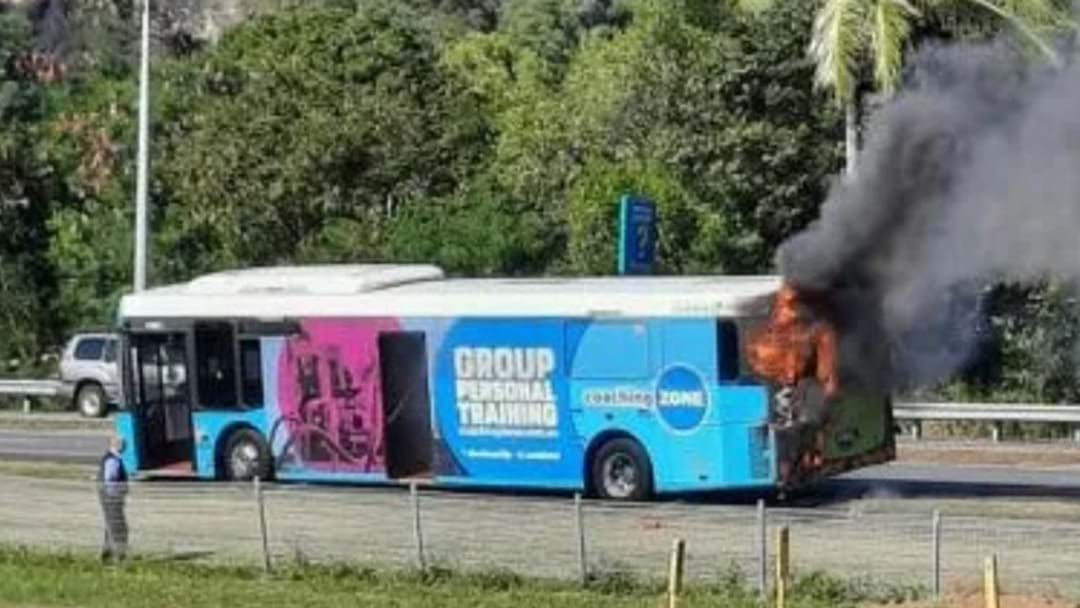 Queensland emergency services were in high demand Thursday morning following a bus fire on the Captain Cook Highway and a collision between a pedestrian and a truck in Mowbray.

QFES crews raced to the scene where the engine bay of a Sunbus had caught on fire near the Cairns Airport around 9:30am.

With the handy assistance of airport fire teams, the blaze was extinguished and everyone on board was safely evacuated.

Meantime, a man in his 20's was airlifted to hospital in a serious condition after being hit by a truck at the Mowbray River on the bridge, just south of Port Douglas.

Police confirmed the truck driver attempted to swerve to avoid the collision.

The incident remains under investigations.

If this story has raised any concerns or issues for you, Lifeline can be reached on 13 11 14.