More true crime to keep you up at night 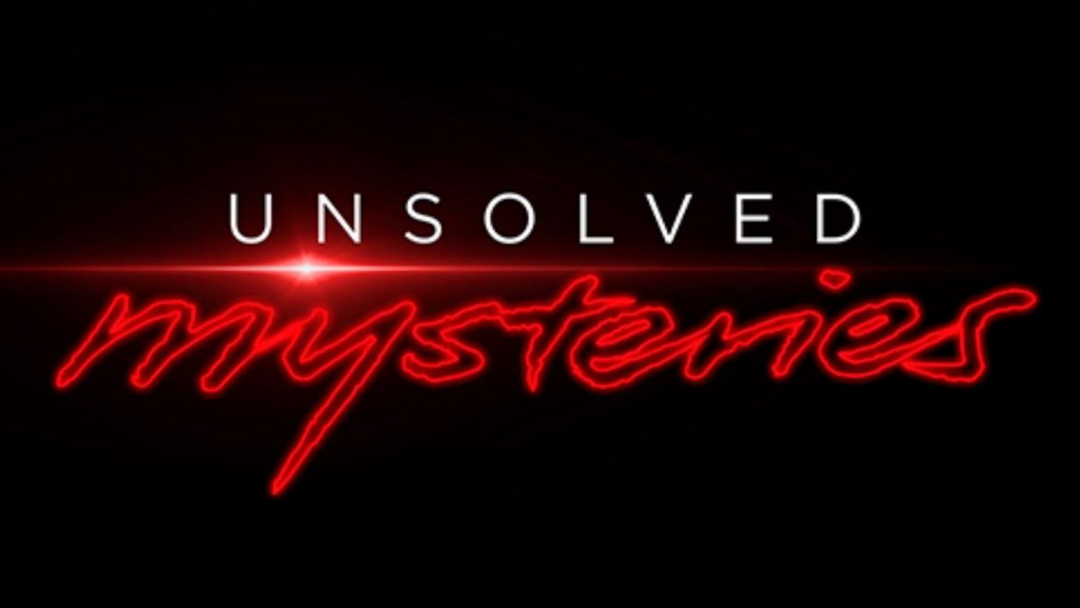 Netflix dropped 6 episodes of Unsolved Mysteries but left us wanting more. If you're feeling a hole in your life without the show, here's what you can get stuck into next.

When Unsolved Mysteries dropped on Netflix, it had true crime fans quickly pressing the play button without any hesitation, but after just six episodes, it finished. We were all left wondering when or if there would be more episodes.

Netflix has confirmed that 12 episodes were filmed for season 1 of the show, and the remaining six episodes will drop later this year, and there's hope for more seasons in the future.

"I'm hoping we'll be chatting with Netflix about a season 2 but we haven't yet... We already have some cases in mind if we do! We have a database of hundreds of stories that have come in through the years," said co-creator of the show, Terry Dunn Meurer.

It's great news for fans of the show, but I cannot sit around and patiently wait for new episodes to drop, I am impatient and in need of more true crime, so instead, here's a list of true crime shows to sink your teeth into while you wait for part 2 of season 1 to drop on Netflix.