Entertainment NewsHere’s Your First Look At ‘The Sinner’ Season 3

Here’s Your First Look At ‘The Sinner’ Season 3

The darkest season yet? 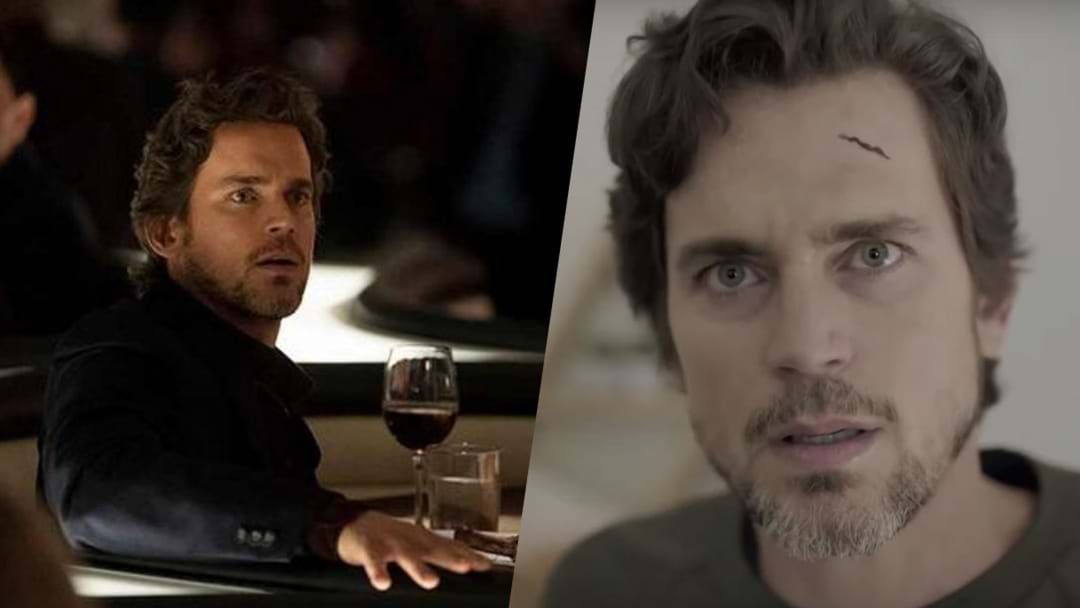 The Sinner captivated the minds of crime fans across the world when it first aired on Netflix, leading us to follow the series as it continued into its second season.

The third season is just around the corner, set to air in 2020, and the first teaser for it has just been released.

The teaser follows Detective Harry Ambrose (Bill Pullman) as he investigates a tragic car accident in New York, where he meets Jamie (Matt Bomer), a respected local who goes to him for support after the accident.

As the series and case unfolds before them, Harry uncovers a hidden crime that will pull him into the most disturbing and dangerous case of his entire career.

The Sinner season 3 will premiere on Netflix in 2020.