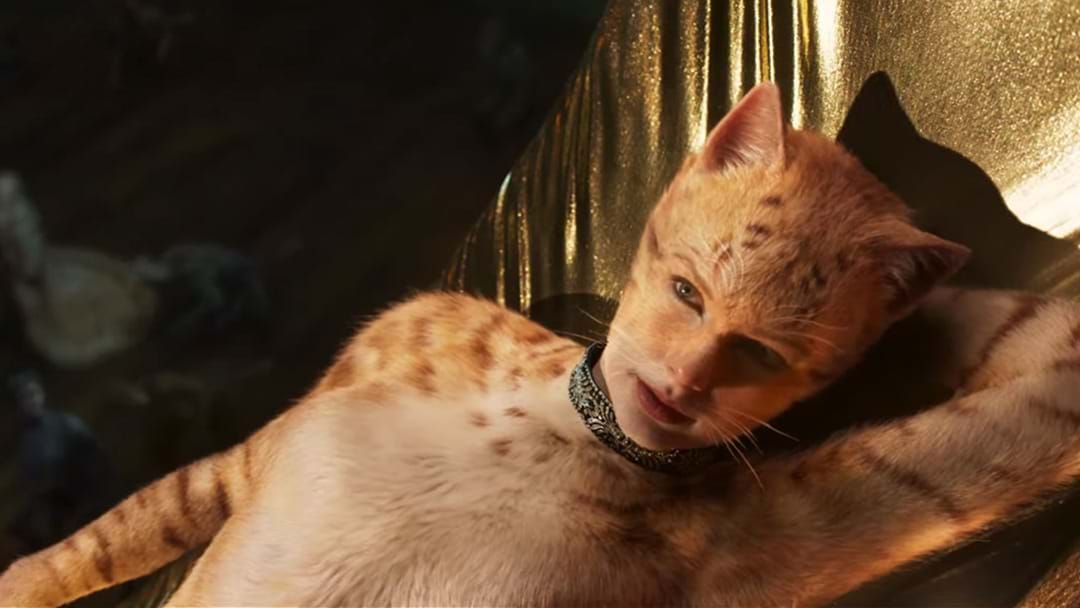 Andrew Lloyd Webber’s award-winning musical Cats is finally getting the film adaptation it deserves, complete with an ALL-STAR cast, and this morning, we’ve finally been treated to the officially trailer!

Directed by Tom Hooper (who brought us 2013's Les Misérables and The King's Speech), whole film looks like a dancer’s dream.

What do you think of the trailer?

More importantly, what does your judgey musical theatre friend think?