Here’s What Happened When Bec Attempted The Butt Sunning Trend

Here’s What Happened When Bec Attempted The Butt Sunning Trend

It literally goes bottom up! 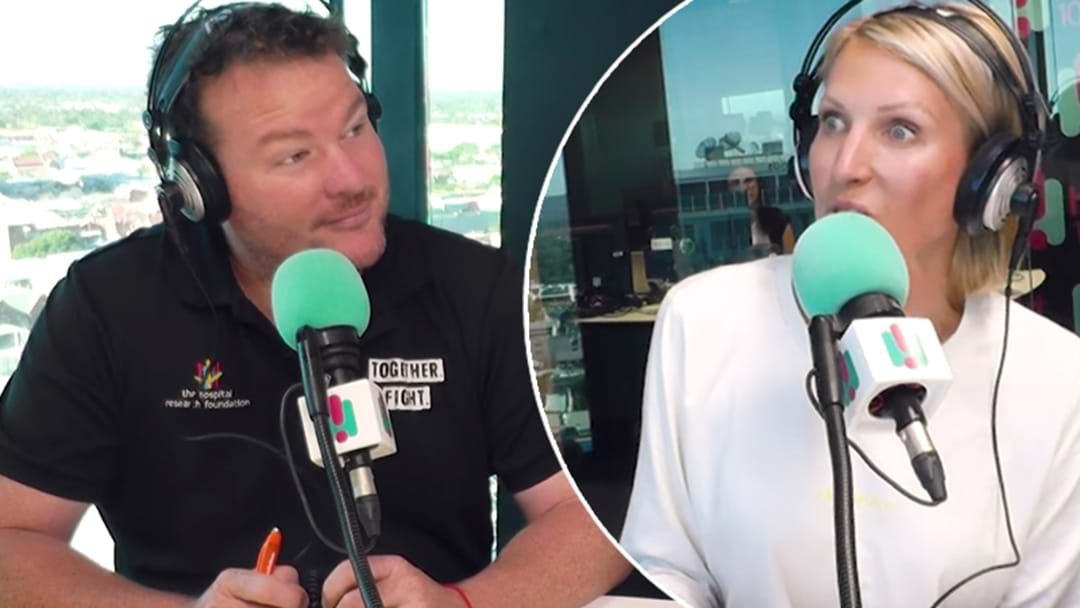 Unless you have been living under a rock, apparently 'bum sunning' is now a thing...

A woman called Metaphysical Meagan has been promoting bending over naked and sunning your butthole.

Yes, you did read that right.

She claims that 30 seconds of sunlight on that area gives you a good hit of Vitamin D.

This morning, Bec admitted that yesterday she decided to see what all the fuss was about and gave it a go. But little did she know she wasn't home alone like she thought!

Tune in to hear what happened after Bec dropped her dacks: