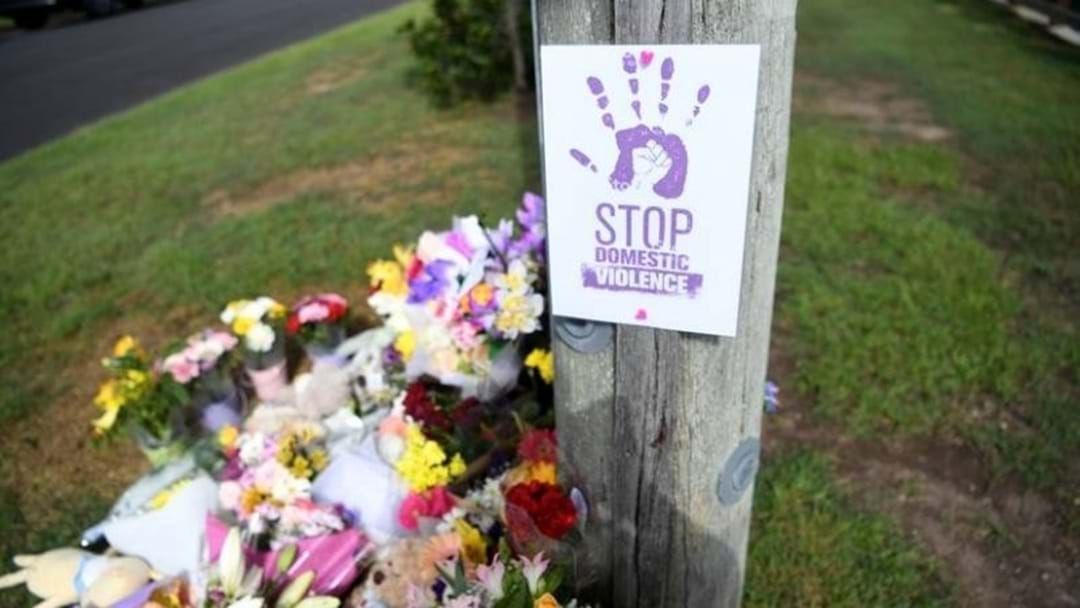 Since the horrific tragedy in Brisbane involving the death of Hannah Clarke and her children by her ex-husband Stewart, a dark light has been shone on perpetrators of domestic violence.

Many people have begun to separate males into two categories - good men and bad men, but a Sydney father has written an open letter explaining that domestic violence is not that simple.

After an argument with his partner, Toby Francis admitted to a friend that he had broken a rake in rage and that it wasn't the first time.

Luckily, his mate Troy explained that this aggressive behaviour was not okay and could potentially become a gateway to further violence against his partner and children.

Toby then wrote an open letter to all men, explaining how a simple act of misdirected aggression could lead to something far more sinister and why men who do experience similar spouts of rage, should not feel ashamed of seeking out help.

Nick, Jess & Ducko spoke with Toby this morning about his letter and how it's helped to instigate discussions around domestic violence.

Toby gives us insight from a potential perpetrators point of view and told us how his partner felt about him seeking out help with his aggression which lead to a confronting realisation about a victim's ability to identify red fags.