Gippsland NewsHere's A List Of Fundraisers You Could Be Attending Before The End Of The Year!

Here's A List Of Fundraisers You Could Be Attending Before The End Of The Year!

The options are endless! 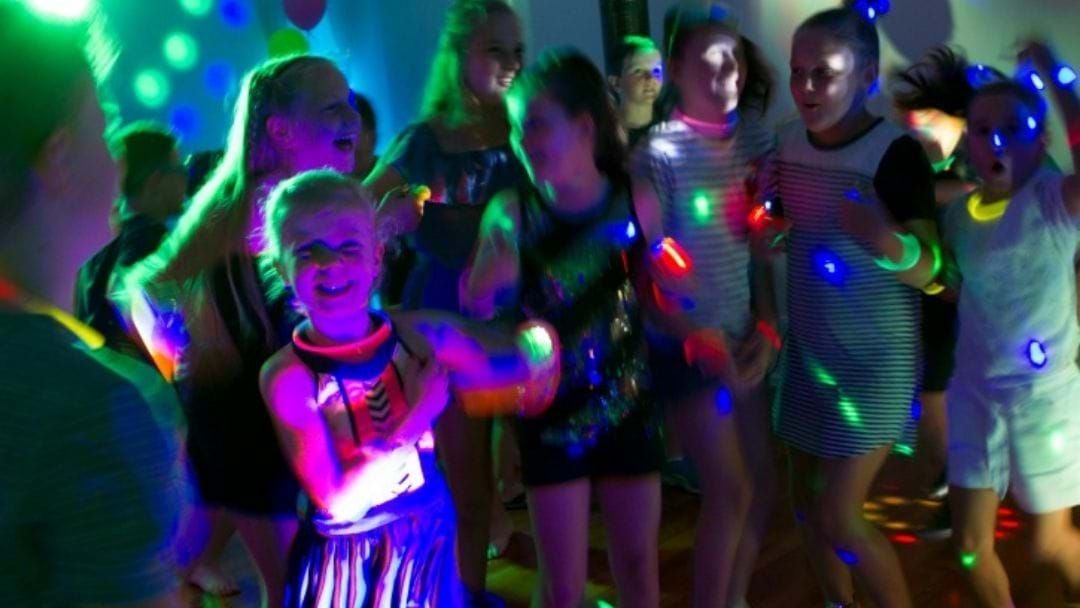 If you haven't already heard of Rett Syndrome, it's a rare genetic disease which takes a toll on the brain and nervous system but predominantly affects girls.

This year, Gippsland will be hosting a series of awesome events to raise money and awareness for the disease...

On Wednesday, September 18th the Longwarry Football Club will be hosting a disco especially for the kids. There will be plenty of opportunity for you to get your groove on, play some games and raise some money.

The disco will be kicking off at 4.30PM and wrapping up at 6.30PM with tickets priced at $10 per person, including entry AND dinner.

But that's not all, on Sunday, October 27th the Longwarry Recreational Reserve will be putting on a family fun day from 11AM until 4PM.

We're certain there won't be a dull moment, with the fun day set to feature jumping castles, face painting, amusement rides, a petting zoo and SO much more.

To top off this years fundraisers, on Friday, November 15th the Longwarry Football Club will host one last event in the form of a Poker night.

The event will be kicking off at 6.30PM and for those of you who aren't familiar with poker, there will be a 'learn to play' session on the night!

There will be over $2000 worth of prizes to be won including a luxurious Bali package, android tablet and more. If you're keen to have a bit of fun in the name of charity, follow the link to book tickets!