Music NewsHere Are The Biggest Moments In Music For 2019

Here Are The Biggest Moments In Music For 2019 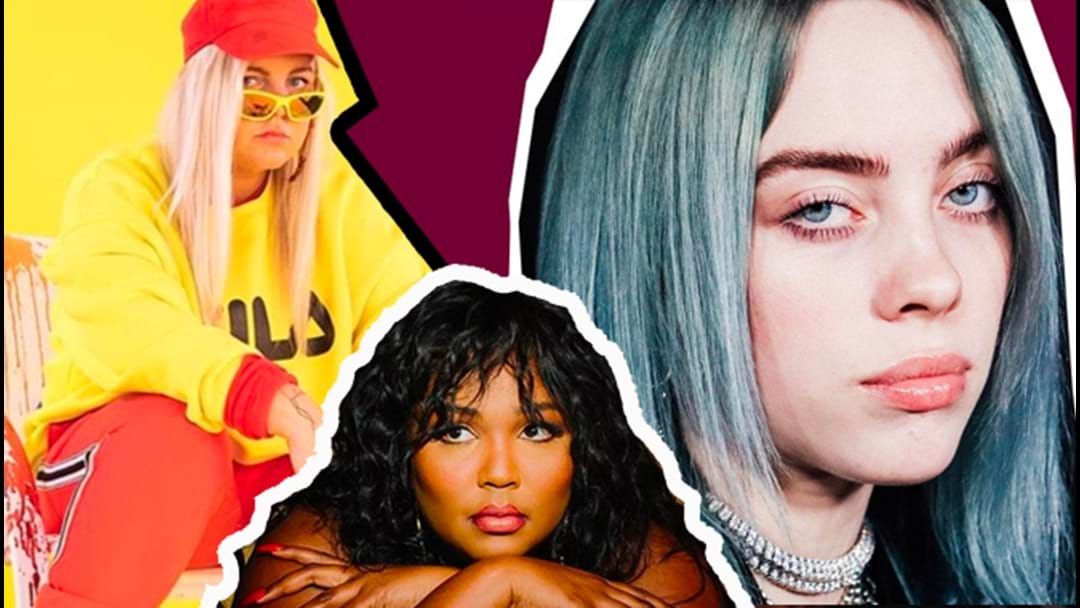 So there's no doubt 2019 has been a big year for everyone. In particular those in the music industry. We saw the rise of some epic new talent, farewelled some of the greatest and definitely were feeling good as hell.

Here are some of the biggest moments in music from this year:

Lizzo. Real name Melissa Viviane Jefferson, Lizzo exploded onto the scene this year and while her true fans have known of her work for years - the rest of us finally caught on in 2019. From 'Good As Hell' to 'Truth Hurts', we've danced around a LOT thanks to Lizzo this year and cannot WAIT to see what she's got in store for us in 2020.

Taylor Swift. In 2019, we saw Taylor Swift deliver new music in her Me! movement. It's been a rocky year for Taylor with lots of ups and downs. From the high of her new album to the low of her public spat with Scooter Braun and Scott Borchetta - the new owners of her back catalogue. In 2020 we will see Taylor re-record her old hits in an effort to take control of the ownership of them and we will be there to buy them with bells on!

The Jonas Brothers. 2019 saw the return of the Jo Bros and while they've done some growing up, their power over us has not changed. They dropped a documentary explaining the emotions around their breakup and the love for their fans. The boys are back in a big way and we can only hope and Aussie tour is on the cards for 2020.

Tones and I. Real name Toni Watson, the world has well and truly fallen in love with our long blonde haired Aussie singer.  6 months ago Tones was busking on the streets of Byron Bay, fast forward and she's literally number 1 in every country, has cracked the UK and US markets and is well on the way to world domination. So, where to from here? Bigger, better and bolder in 2020 we say!

Billie Eilish. Billie has been building momentum for the last couple of years but was really celebrated in 2019. From releasing her album 'When We Fall Asleep, Where Do We Go?' to collaborating with her idol Justin Bieber, it really has been Billie's year.

Country. 2019 has seen a resurgence in the genre of country music. From Lil Nas X's Old Town Road, to The Git Up by Blanco Brown, Justin Bieber teaming up with Dan and Shay and of course how can we forget our very own Aussie Morgan Evans making waves with his tunes 'Diamonds' and 'Day Drunk' nabbing an ARIA at this year's awards.