Heads Up Broady Locals! New Laneway Bar Fig & Frankie's Is Ready For You! 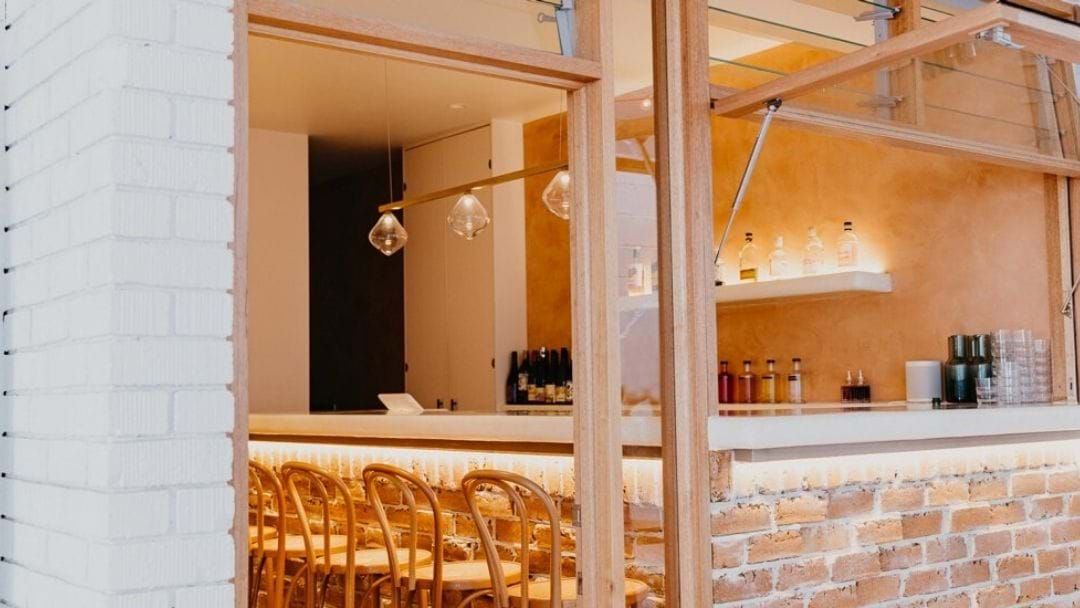 A brand new watering-hole has recently taken residence down one of the small alley ways in Broadbeach, bringing with it a small slice of the hugely popular Melbourne bar culture.

After foraging through the Gold Coast for the perfect location, co-owners and couple Euan & Bella, stumbled across a small space down a modest laneway in Broadbeach, sparking the beginning of something beautiful for locals and visitors alike.

The cocktail menu is minimalistic, capitalising on seasonal ingredients and adding their own GC flare, making sure the flavours are light and refreshing.

Keeping things simple, Tom decided to number the cocktails rather than naming them, with plans to change the cocktail menu regularly.

"The whole idea with the cocktail menu and the food menu as well, is that it's simple but done really well,"

The boys have plans to keep the food as simple as the cocktails, working a small kitchen, pumping out small plates with stand out dishes like the Honey & Truffle Halloumi, Heirloom Tomatoes with whipped Buffalo Ricotta, basil oil and lemon salt as well as an impressive meats and cheese menu.

As if the food and drink isn't enough to pull you in, the bar itself boasts bright, inviting beach tones with soft peach coloured walls, washed timber, brick and some light greenery. If you head on in during the afternoon, the beach themed bar and dining precinct catches the soft afternoon sun - perfect for a cheeky cocktail on a lazy Sunday arvo.

Fig & Frankie's is open from 4PM - 12AM Thursday till Monday and will be serving up the freshest GC inspired cocktails all night long. You'll find the trendy new laneway bar just up from Japanese restaurant Cha Cha's

To check out the full menu, head to the website or pop on in and check it out in person!

If you missed the show this morning, tune into the podcast below...