The offender has been fined 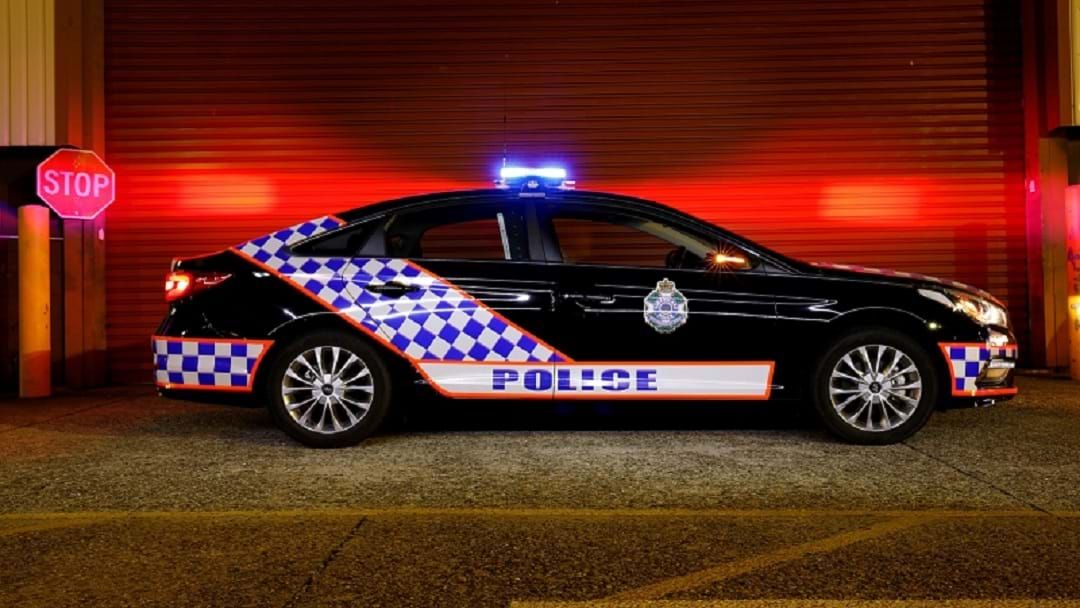 Last August a 21-year-old Uni student broke his domestic violence order by headbutting a woman in a Townsville nightclub.

Since 2017 the man has had an order in place which meant that he couldn’t be within 50 metres of the victim.

The pair spoke briefly in the line of the Mad Cow last August, before entering separately.

After spotting the female on the dance floor with a male acquittance, the air force hopeful approached her and begun yelling aggressively.

It was after the initial yelling that the man gave the female a low level headbutt.

The 21-year-old has been fined $1500 with no conviction recorded.

CLIFFO & GABI SPOKE WITH THE VOICE 2019 WINNER- CATCH UP NOW!