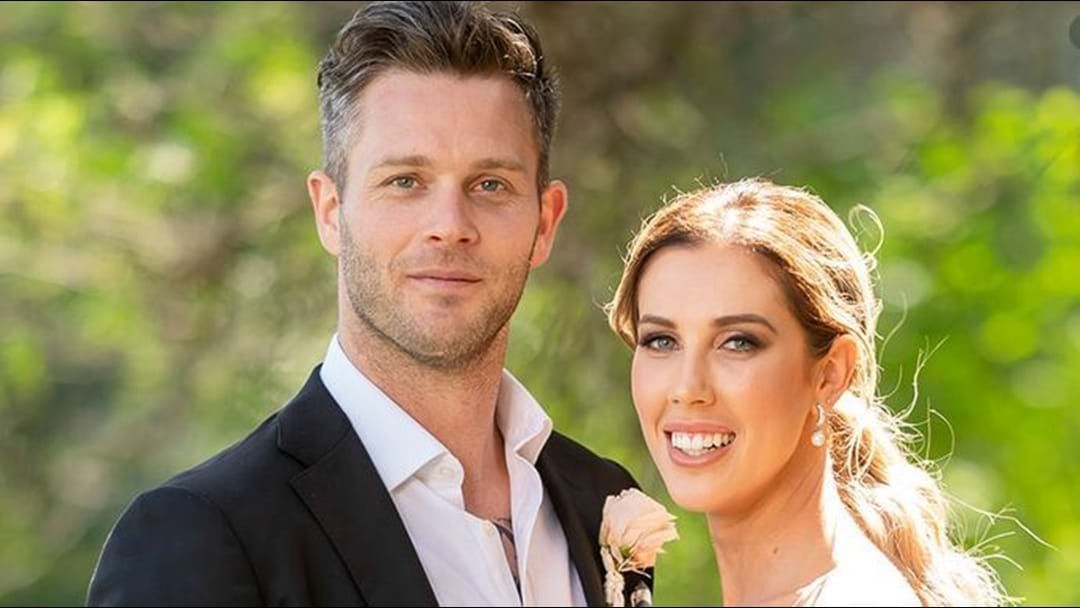 This morning on the show, the Hit Network's Jimmy & Nath spoke to Beck Zemek from Married At First Sight, who revealed her husband Jake actually rejected her on the show.

We've heard that there were some red flags from Jake on the show. But unfortunately, Beck can't mention them and that's apparently why their storyline doesn't make sense to us.

Not only that, but Beck said that at last night's dinner party she opened up about trying to initiate intimacy with Jake in very obvious ways and he would reject her. Buuuut, that chat wasn't put to air.

We also learned that there are some things that can't be mentioned due to possible legal battles down the track, eek! So, where does she stand with men now?

Missed the chat? Here's what Beck had to say about Jake rejecting her on MAFS: