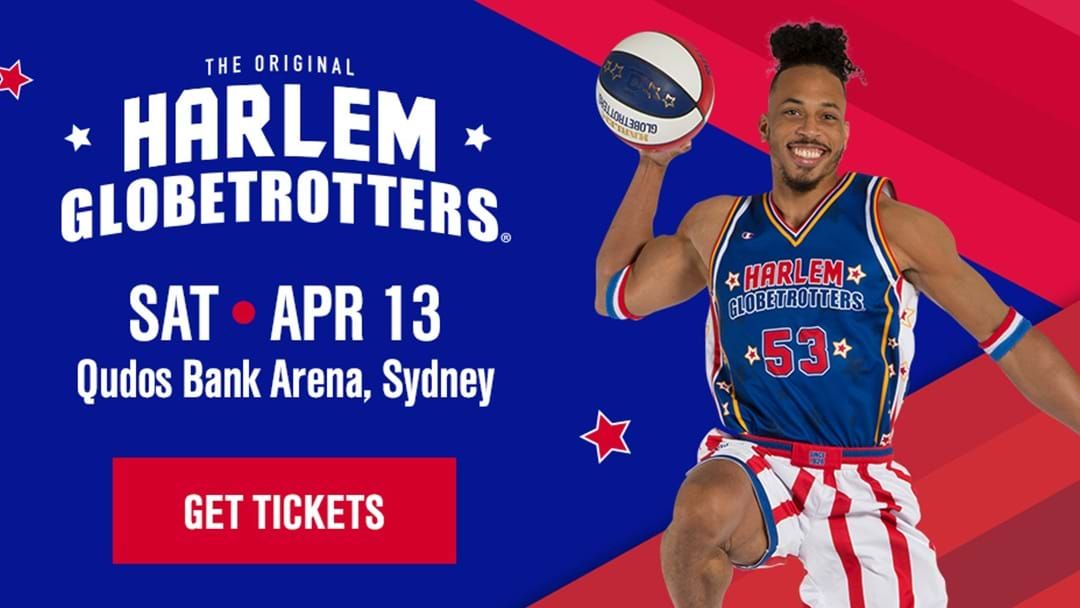 The world-famous Harlem Globetrotters are set to again thrill Australians with their iconic brand of basketball as part of their 2019 Fan Powered World Tour this April.

Following their hugely successful tour of Australia in 2018, NBL Owner and Executive Director Larry Kestelman said he was delighted to continue and expand the Harlem Globetrotters partnership across Australia, as well as hosting shows in New Zealand.

First formed in 1926, the Harlem Globetrotters are one of the most popular entertainment brands in the world, performing hundreds of live shows every year.

Their unique basketball skills and wizardry have thrilled millions of fans around the world and the team is synonymous with family entertainment and breaking down barriers and social divides.

GET YOUR TICKETS HERE