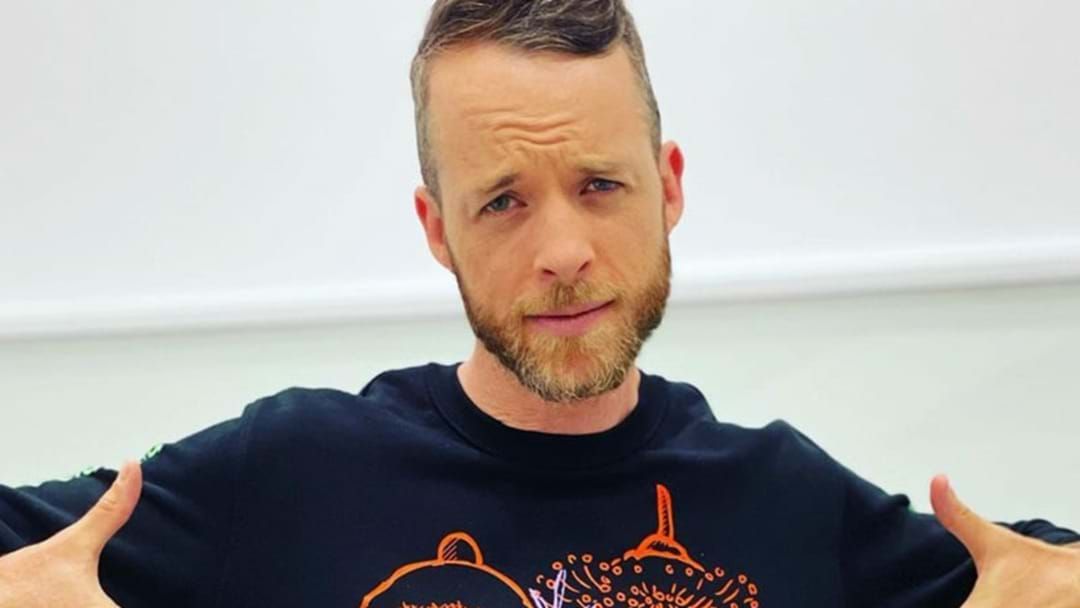 Over the past year, we’ve seen various Hollywood A-listers pop up in Australia photographed on boats, at the beach and at footy games, but so far, they’ve all managed to keep a pretty low-key presence.

This morning, Hamish Blake joined Fifi, Fev and Nick on air where he revealed which Hollywood actors are in Sydney’s inner-circle and how running into them made him feel like he was in high school!