Gwyneth Paltrow Genuinely Didn’t Know She Was In Spiderman: Homecoming

This is so funny! 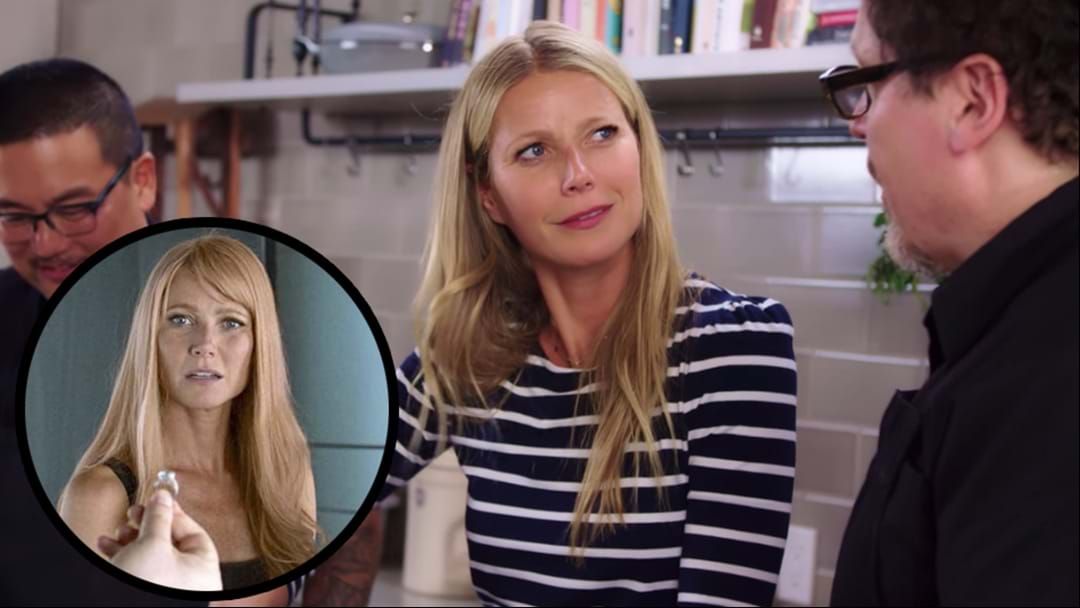 If you’re familiar with the Marvel Cinematic Universe and Avengers franchise, you’ll know Iron Man’s partner Pepper Potts, played by the always lovely Gwyneth Paltrow. In fact, she appears in SEVEN of the 22 released films.

It’s a lot to keep up with, and it turns out she herself has lost track of her appearances… she had no idea she was in Spiderman: Homecoming!

In an episode of her Marvel co-star John Favreau’s The Chef Show, the pair discuss their time together on-screen, including in Spiderman: Homecoming. It's safe to say it took Paltrow by surprise.

Honestly, this video is so pure and we could watch it all day.

Ahh, we love you, Pepper Potts.

Everything from Carrie & Tommy’s first day in London…