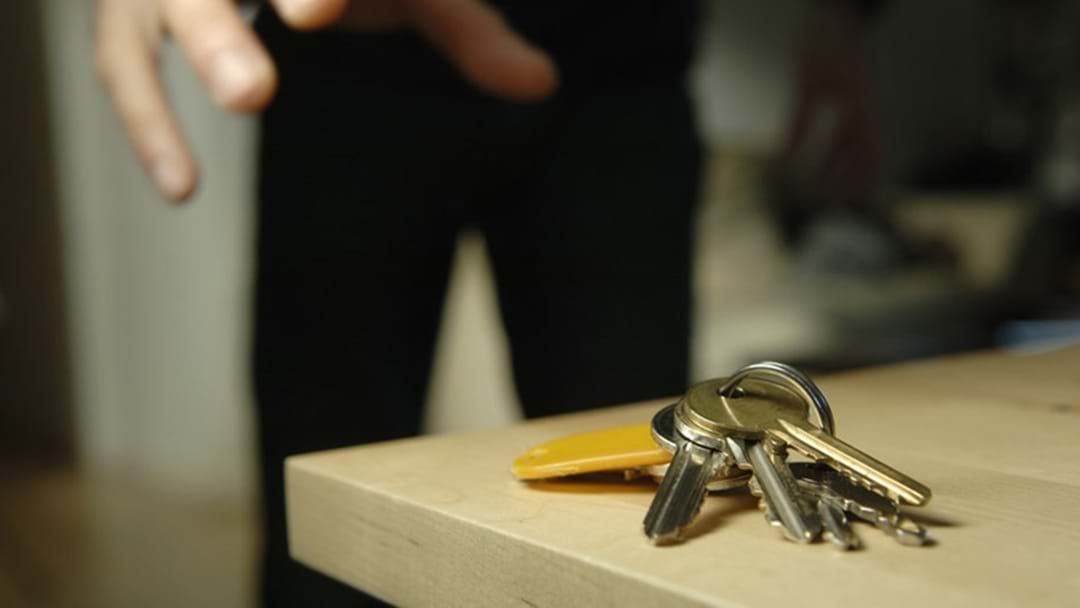 Three people were charged yesterday after being intercepted in an allegedly stolen vehicle.

Police will allege that a Cairns North man had met a woman at a local hotel on Wednesday night and had invited her back to his home for a meal.

When the man awoke on Thursday morning he discovered his motor vehicle was missing after the keys had been stolen from his residence.

The incident was reported to police and an investigation commenced.

At around 12.20pm yesterday, a police crew observed the stolen vehicle going through the drive-through facility at a Westcourt fast-food restaurant.

The officers intercepted the vehicle in the car park and spoke with the two male and one female occupants.

A 27-year-old Manoora man allegedly provided a false name and attempted to flee on foot, however, was quickly apprehended. A small quantity of cannabis was allegedly located in his possession.

He was subsequently charged with unlawful use of a motor vehicle, obstructing police, possession of a dangerous drug and two other unrelated matters and is scheduled to appear in the Cairns Magistrates Court later this morning.

A 33-year-old Parramatta Park woman was charged with one count each of stealing, unlawful use of a motor vehicle and disqualified driving.

A 27-year-old Woree man was charged with one count each of unlawful use of a motor vehicle, receiving tainted property and disqualified driving.

They are both expected to appear in the Cairns Magistrates Court on June 14.

The recovered vehicle was seized for forensic examination prior to being returned to the owner.