That would have been WAND-erful! 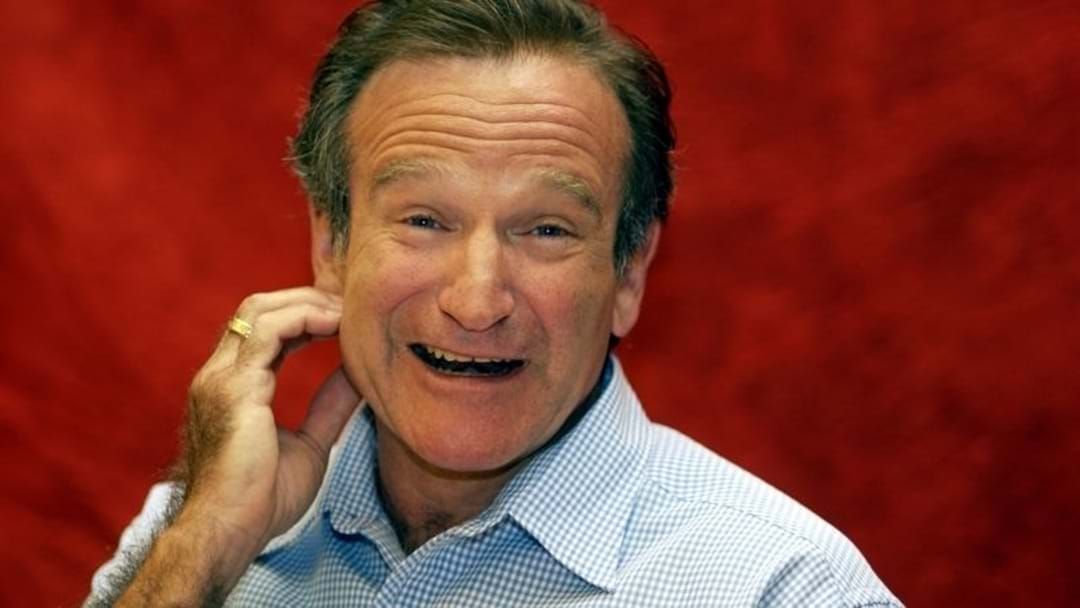 Most of us know Robin Williams for his uncanny impersonations and long list of popular movie credits including Jumanji, Mrs Doubtfire, Good Will Hunting and of course, Aladdin in which he played the energetic and perpetually optimistic Genie.

While Williams’ list of film credits is already very impressive, there was one film franchise he was very ALMOST a part of but was pipped at the post at the last minute.

I know right, who could possibly have passed on THE Robin Williams??

Well, it turns out it was big-time director Chris Columbus, who Williams had previously worked with on Bicentennial Man, that had passed on Williams for one of the world’s biggest film franchises ever.

Are you WAND-ering which franchise we’re talking about??

Yep, it was Harry Potter!

So, Columbus recently confirmed in an interview with Total Film that Williams was gunning for the role of werewolf and member of the Order of the Phoenix, Remus Lupin.

Rumours of Williams’ involvement in the films have been swirling for a while, but Columbus has now confirmed the rumours and clarified why the film turned down his legendary talents.

As good as Williams is at impressions, the one impression he couldn’t quite nail is the British accent. Apparently, the studio had this rule that prevented the casting team from hiring anyone who was not British.

Although Columbus had nothing to do with the casting choice, he was the one who had to tell Robin the bad news.

“I had a conversation with Robin Williams, who wanted to play Lupin,” he said.

“It was very difficult for me to say ‘It’s all British. There’s nothing I can do.’”

Robin actually addressed the situation back in 2001 in an interview with the New York Post, making light of the situation with a couple of classic Robin style jokes.

“There were a couple of parts I would have wanted to play, but there was a ban on American actors. Maybe one day. Say if [Harry] goes to Yale and becomes president.”

Honestly, we love David Thewlis who was the one who ended up scoring the role, we can’t help but imagine what the movies would have been like if graced with a magical performance from Robin Williams (pun intended).

Catch up on the latest in Hit Entertainment news below…