"You are failing us" 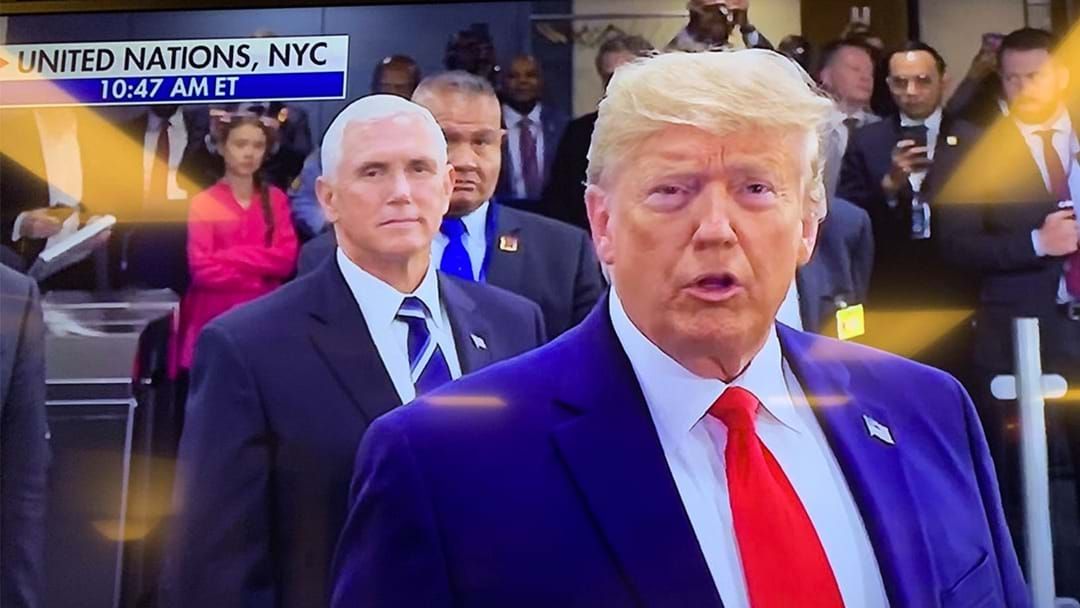 Swedish 16-year-old Greta Thunberg has called out world leaders at the Climate Action Summit in New York for their lack of action against the climate change crisis.

“This is all wrong. I shouldn’t be up here,” she told the international heads of state.

“I should be back in school on the other side of the ocean.

“Yet you have come to us young people for hope. How dare you? You have stolen my dreams and my childhood with your empty words, and yet I’m one of the lucky ones. People are suffering. People are dying. Entire ecosystems are collapsing.

“You say you hear us, and that you understand the urgency... I do not want to believe that. Because if you really understood the situation, and still kept on failing to act, then you would be evil. And that I refuse to believe."

She continued, “You're still not mature enough to tell it like it is... Right here, right now is where we draw the line. The world is waking up and change is coming, whether you like it or not.”

You can watch her full speech here:

But perhaps one of the greatest moments captured is when the teenager crossed paths with US President Donald Trump, who has been very vocal in denying climate change, when he made a surprised appearance at the summit.

That first gif is what we call 'perfect camera work'.