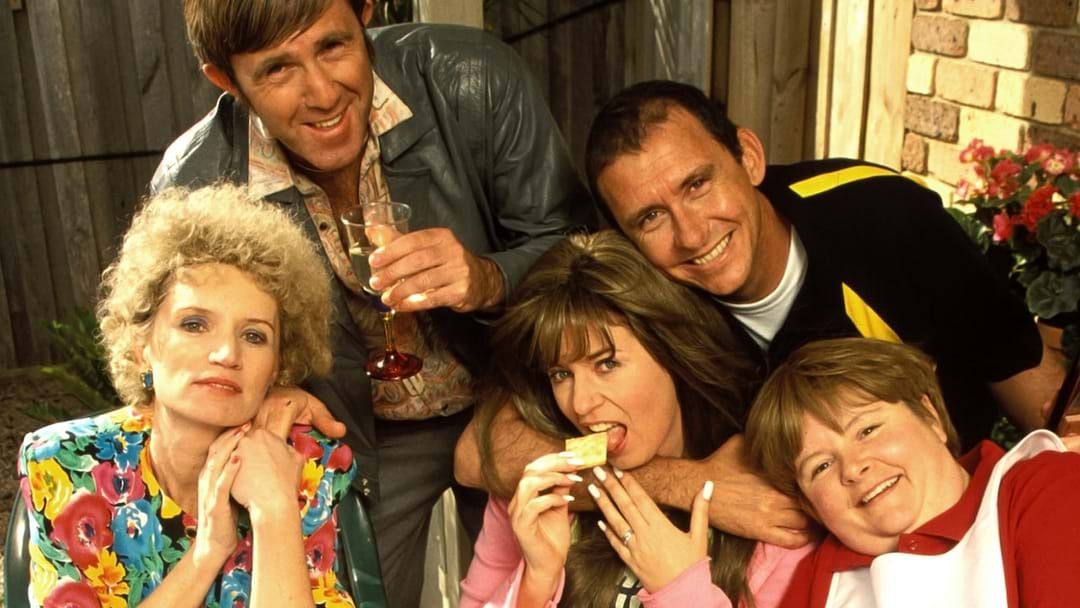 If there is one thing for sure, it does not make you a crim to binge watch Kath & Kim. From hornbags to baby cheeses, it never gets old. I mean, Kath pretty much invented the Richmond theme song.

If you’ve seen the show many times (and we can’t blame you) it’s time to put on your lovely latte capris and get in your Holden Barina… it’s trivia time.

The Wolf and I Windsor’s event will see the El Niño’s, Summer and Winters in the room put their skills to the test. If you take out the top prize, the Bailey’s and Chardonnay are on the house too!

So park yourself in the good room and start binging, you won’t be able to use your phone during the night, even if it’s the thing you’re really good at.

Where: The Wolf and I Windsor, 152 Chapel Street, Windsor

For more info and to book a table, go here.

Fev had an awkward incident with Tobi in Japan…