Music NewsGrab Your Butterfly Clips, An S Club 7 Reunion Is On The Horizon

Grab Your Butterfly Clips, An S Club 7 Reunion Is On The Horizon 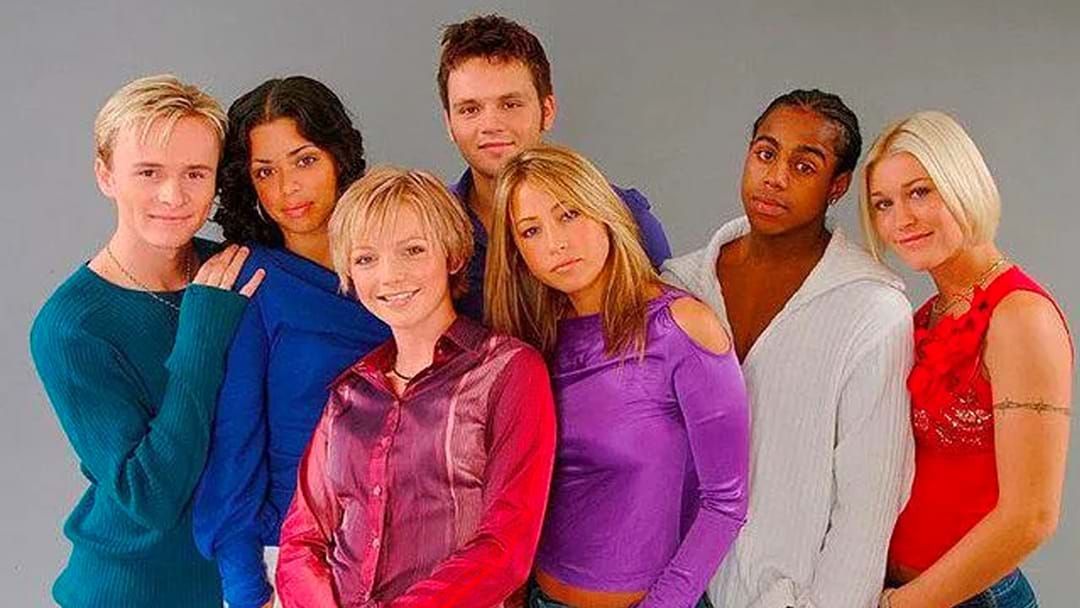 They were once one of the biggest musical groups in the world and now it seems as though S Club 7 are getting back together.

The band broke up in 2003 after five years together and multiple hits like 'Bring It All Back' and 'Don't Stop Movin' and now Jo from the band has said that they are keen to reunite, particularly off the back of the recent success of fellow band Steps.

She told Closer: “Everyone always asks if we will get back together. It would be great if it were to happen and I would be on board but getting all seven of us in the same room is tricky. We keep in touch when our paths cross though and always say hello.”

We're gonna say get that room, book that Zoom and get everyone on it so you can sort it out!

The band consisting of Bradley McIntosh, Hannah Spearritt, Jo O'Meara, Jon Lee, Paul Cattermole, Rachel Stevens and Tina Barrett even had their own TV show back in 1999, imagine what they could bring us in 2022?!