Australia to rely on future technology 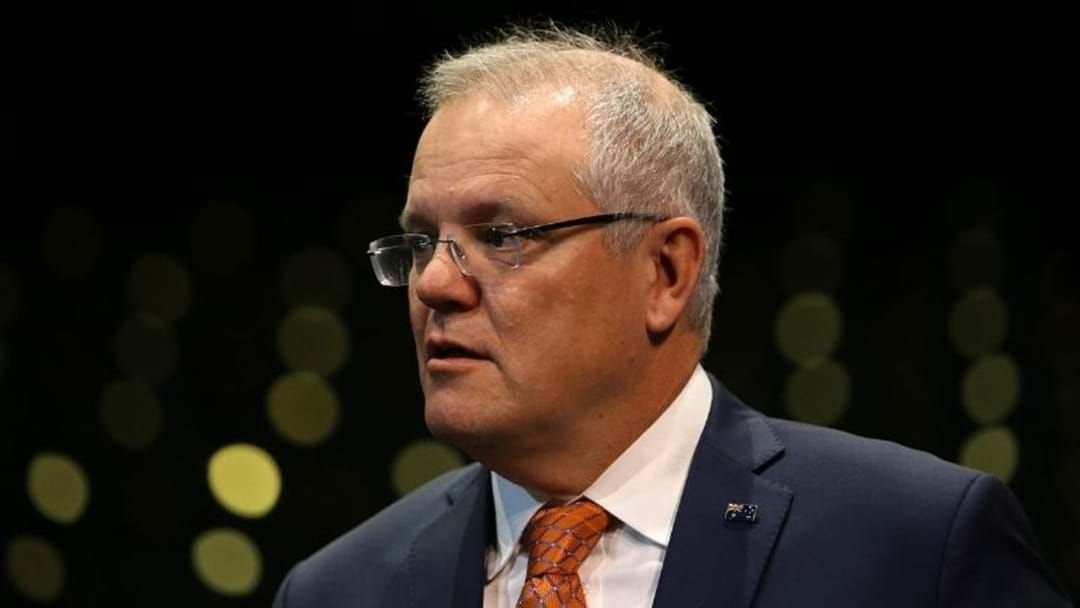 Only two weeks after announcing an official target, the Australian Government have released the modelling that supports the countries plan to achieve zero net emissions by 2050.

The government is now being called on to attempt lowering emissions now.

The original modelling included two separate scenarios, one of which would see emissions reduced by 85 percent by 2050.

These numbers are based on levels reported in 2005.

A majority of this will stem from “low emissions technologies” such as carbon capture and storage and “green hydrogen”, while the remaining 15 percent is expected be sourced from technology that does not yet exist.

This has sparked criticism of the government’s plans to rely on technology that is yet to be invented with Prime Minister Scott Morrison pushing back saying these developments are entirely possible.

"Everyone who thinks technology can't achieve it mustn't be aware of what Bill Gates has been able to achieve and what Steve Jobs was able to achieve," he said.

Prime Minister Morrison also made a point of mentioning that attempting to predict the impact innovation and technology could have on emission reductions and the expense of renewables is difficult.