Know Something? Say Something! 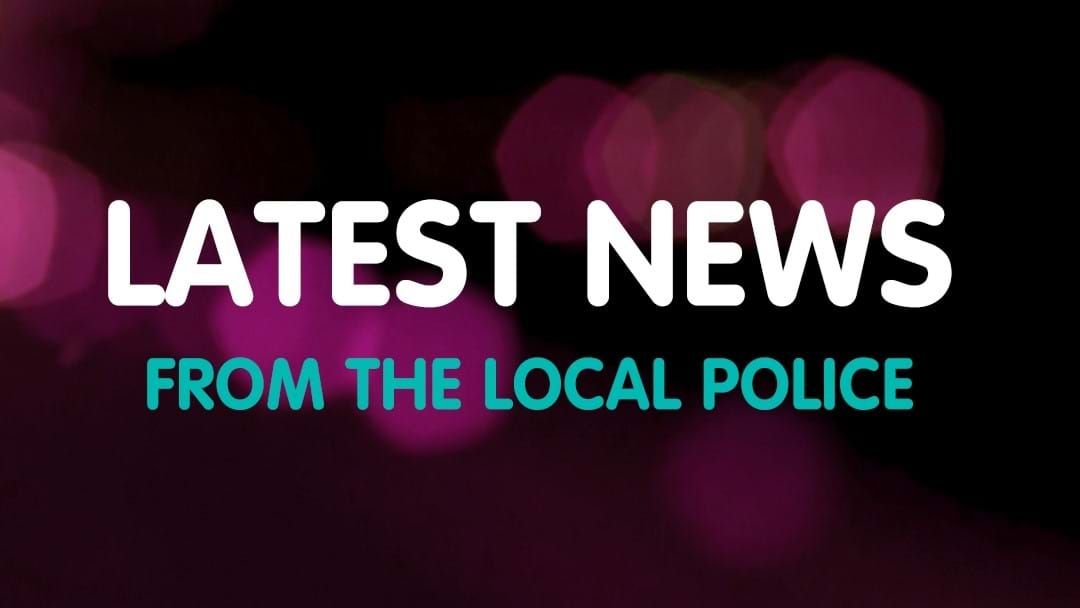 Police are investigating after uncovering firearms following a car crash in Shepparton on Thursday afternoon (August 22).

Officers were initially called to Golf Drive following reports of a car on the golf course just before 1.30pm.

An unoccupied silver Ford Fiesta, believed to be an outstanding stolen vehicle, was located after it crashed on the course a short time later.

A 32-year-old woman was later arrested in relation to the incident, however the driver remains outstanding.

The Shepparton woman remains in custody assisting police with their enquiries.

The investigation is ongoing and anyone who saw the car in the area prior to the incident, or with any other information is urged to contact Crime Stoppers on 1800 333 000.