Gold Coast NewsGold Coasters On Board With Super Fast Train

Gold Coasters On Board With Super Fast Train 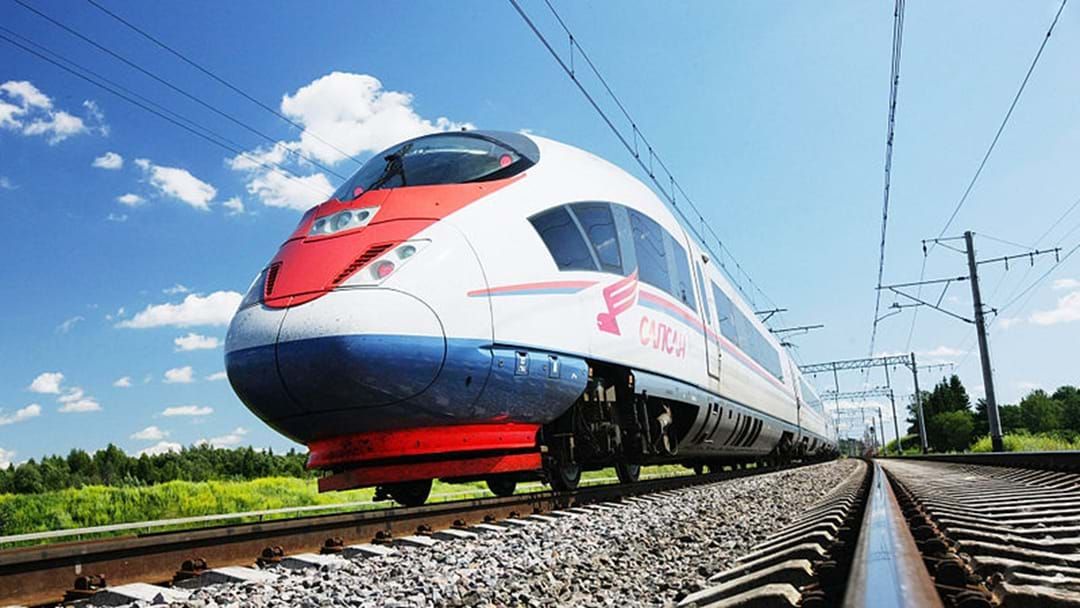 Gold Coasters don't think transport infrastructure in the South East is keeping up with the region's booming population.

The SEQ Council of Mayors has done a region-wide poll of more than 2,200 people through ReachTel, finding nearly 75 percent of locals thought our roads and public transport weren't up to scratch.

The figures also showed three in every four Gold Coast residents were on board with the Council of Mayors putting in an Olympic bid for the South East, as long as it meant transport infrastructure was fast tracked.

The majority of locals, 82 percent, were also keen to see a fast rail network get up and running as soon as possible, to slash commute times between the city and Brisbane in half.

Council of Mayors Chair and Brisbane Lord Mayor Adrian Schrinner said it was no surprise to see commuters were ready to take advantage of a fast rail network.

“Being able to move between our cities in under 45 minutes, even in peak times, makes SEQ a more liveable region for our residents and a more attractive destination for tourists," he said.

“The Council of Mayors is supportive of an Olympic Games only on the basis it delivers regional connectivity for the residents, businesses and visitors of SEQ.

"Both the SEQ Mayors and the community believe fast rail is key to fixing the region’s transport and congestion issues”.