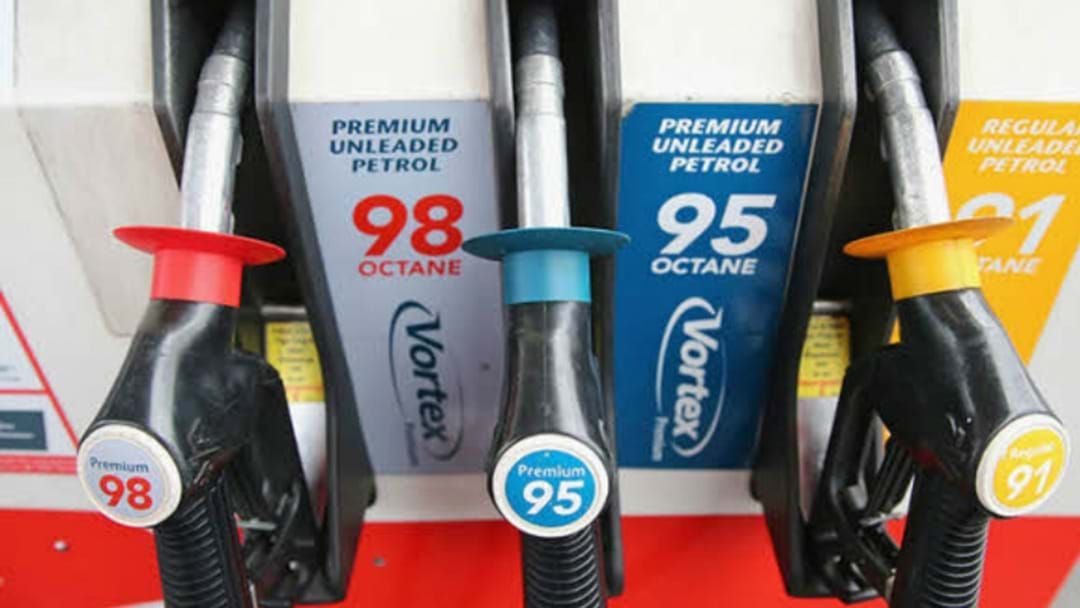 The Gold Coast has been enjoying the cheapest petrol across South-East Queensland for five months in a row.

According to the latest fuel price report from RACQ, the average cost of regular unleaded during May sat at 146.2 cents per litre (cpl).

"Gold Coast motorists certainly have reason to celebrate with not only bowser prices lower than other centres, but the retail margins charged by local service stations fairer than those in many other parts of the State," said RACQ spokesperson Lucinda Ross.

"The indicative retail margin on the Gold Coast was 8.2cpl last month, 7.1cpl and 4.2cpl lower than it was on the Sunshine Coast and in Brisbane, respectively."

Labrador, Southport and Runaway Bay were listed as the best places to snag some cheap fuel.

The Gold Coast has been paying the least for petrol in the South-East since the start of 2019.