Entertainment NewsGogglebox's Adam And Symon Are Leaving The Show For Good

Gogglebox's Adam And Symon Are Leaving The Show For Good 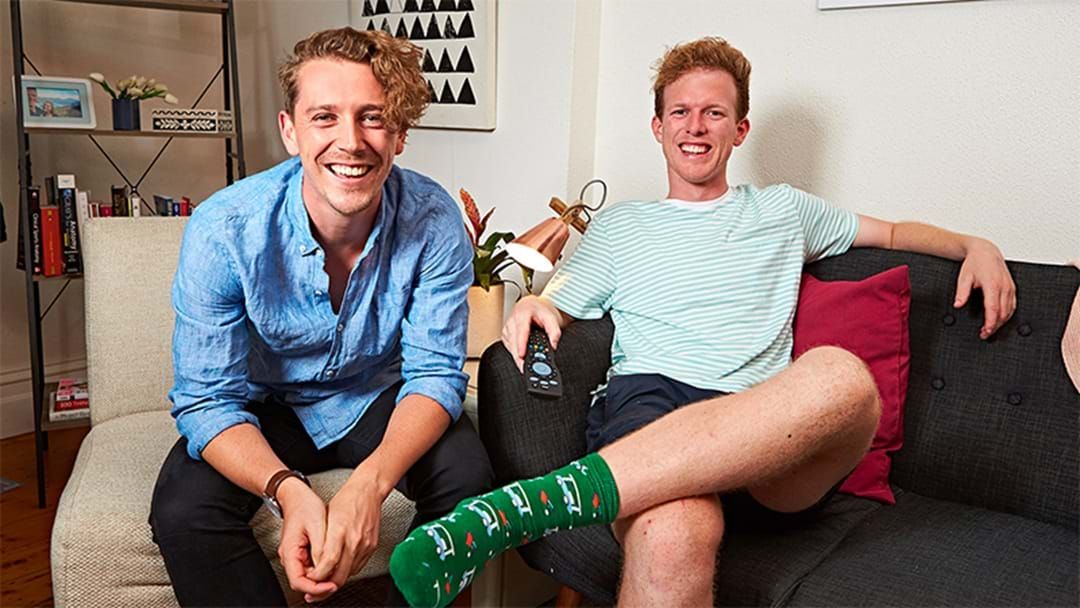 Gogglebox favourites Adam and Symon have announced they are quitting the popular TV show.

The best friends have been on Gogglebox for five years, but have decided it is time to move on.

Symon posted a video on Instagram and wrote, "Sad and exciting news today. We announced that Adam and myself won’t be returning for season 11 of @goggleboxau.
After 5 years we wanted to thank everyone that watched the show, helped make the show and was on the show. We were asked to be on Gogglebox 5 years ago, sitting at a pub. We thought we might get some free beers out of it, on that front we’ve well and truly filled out boots.
We’re pumped for the future and if you’ve got a job I know a couple of guys. #unemployed."

Adam wrote, "We are incredibly sad, but extremely excited to announce that our time on @goggleboxau has come to an end and we will be leaving the couch!
The last 5 years of fun started when we were found at a pub and only said yes to the being on the show because we wanted to go to the Logies. Thank you to the cast, the crew and of course everyone who has watched the show and allowed two idiots have more fun than they could dream of. The biggest thank you of all is reserved for @symonlovett, wouldn’t have wanted to do it with anyone else and literally couldn’t have done it without you.
We’re planning on still being around on your tv and radio a bit longer though, so if anyone has a job for us, we’ve got a lot of time on our hands! Our podcast @adamsymonshow will go into a bit more detail on Tuesday too!#couchpotatoesnomore"

We'll miss seeing them on the show!

Harry Styles Dishes The Deets On His New Album