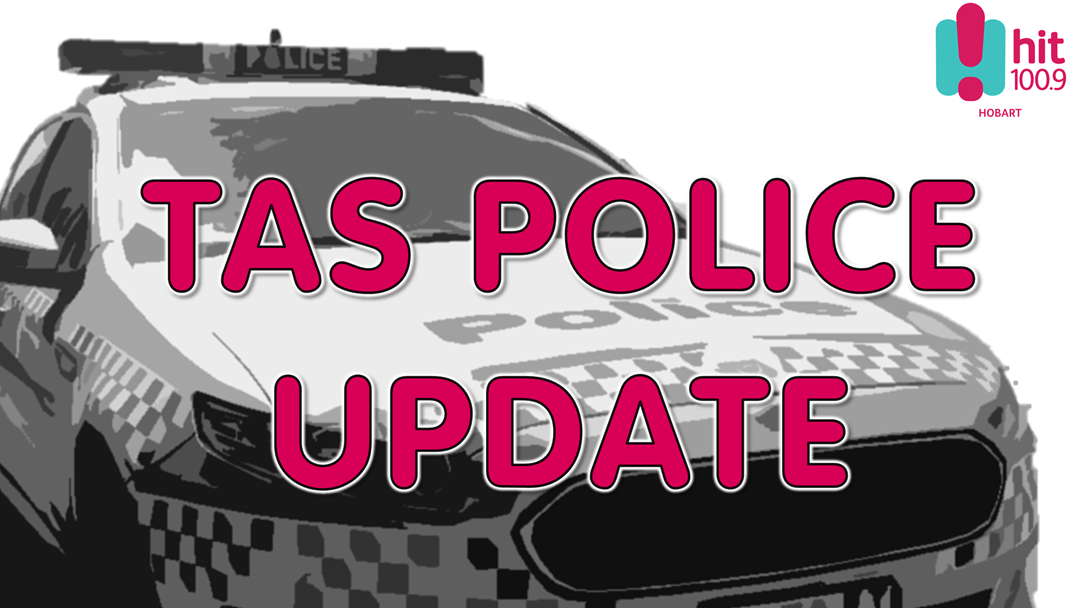 Tas Police are calling for witnesses to contact Crime Stoppers with information that may assist their enquiry into a brawl in Glenorchy Bus Mall yesterday evening.

Uniform police attended a report of a disturbance at about 5.15pm. A large gathering of youths confronted attending police officers and were moved on.

Detective Inspector Craig Joel said: “Police are speaking with the local council and schools to try and resolve some of the issues that can arise when teenagers are congregating in the bus malls after school.”

A 16 year old girl had sustained a laceration to her inner arm however she did not need medical assistance.

A 20 year old woman sustained a stab wound to her inner knee. The injury was not life threatening and she declined medical attention.

Detectives interviewed and charged two teenagers. One girl, aged 17 years, was charged with wounding x 2, the other girl, aged 15 years, will be dealt with under provisions of Youth Justice Act, in relation to public order offences.

The girls are known to each other.

Anyone with information about this incident is asked to contact Crime Stoppers on 1800 333 000 where information can be left anonymously.