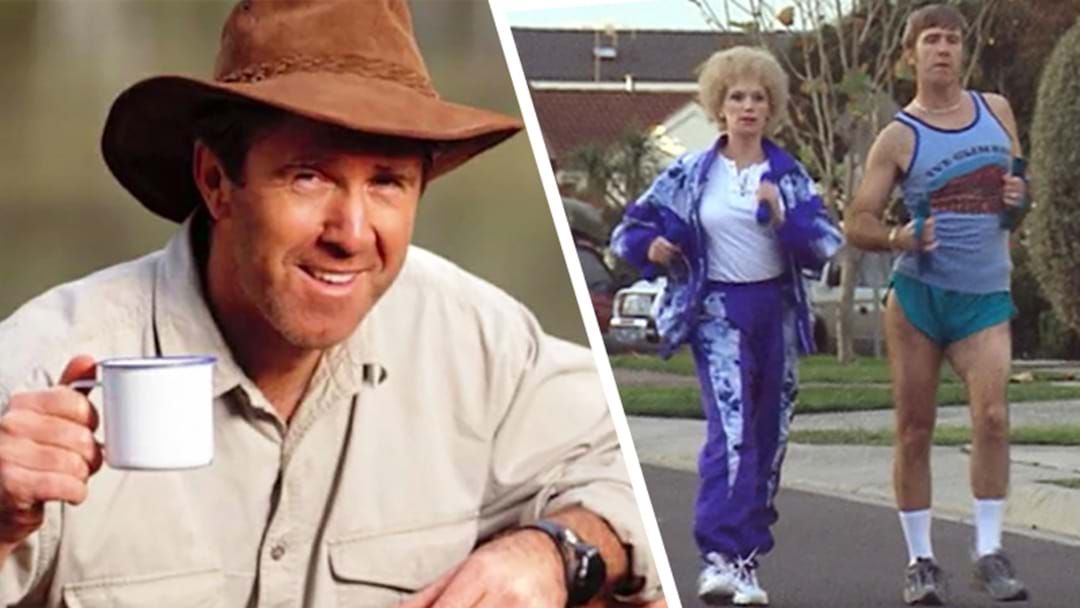 Honestly, he is probably hands down one of the most iconic Aussie actors ever and we will fight anyone who says otherwise.

Best known for his performance as Kel Knight in Kath & Kim or alternatively, as Russell Coight in All Aussie Adventures, either way, Glenn Robbins admitted he still has his costumes on standby at his home.

You might be thinking, um, Why? Well, we will let you listen and figure that one out below: