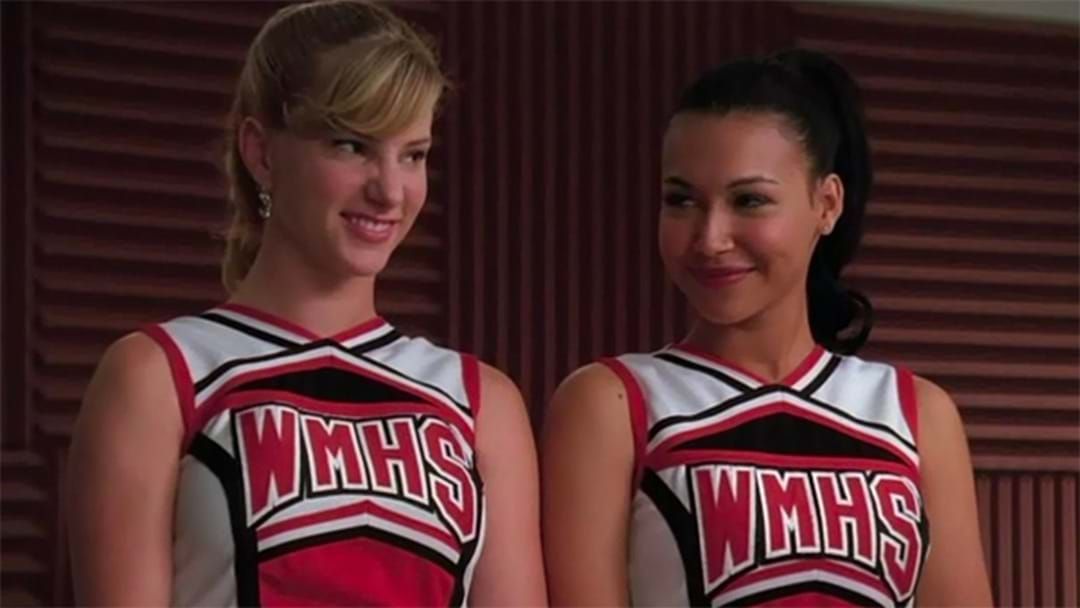 A boat that Naya had rented earlier in the day was found floating in the lake, with her four-year-old son Josey on board asleep. Josey reportedly told investigators that Naya had gone swimming.

While the search of the lake has been ongoing ever since, it has attracted a significant amount of interest online. Multiple conspiracy theories have been raised on social media, with some fans seemingly unable to believe that investigators were doing everything they could to find Naya.

Naya's Glee co-star Heather Morris, who played her on-screen love interest Brittany Pierce, reached out to investigators to ask whether she and other friends would be able to join the search.

The Sheriff's department later tweeted that no civilians would be allowed to join the search, and also confirmed that they were searching the shore and nearby cabins around the lake. These have already been searched in earlier stages of the investigation, but had become the focus of fans online thanks to some viral social media posts.

Heather confirmed that she had spoken to investigators, and that they were doing everything they could to find Naya. She urged fans to be kind to those involved in looking for her friend.

Members of Naya's family, including her mother, were seen visiting the lake over the weekend.