Music NewsGirls Aloud The Next Girl Group To Reunite?

Girls Aloud The Next Girl Group To Reunite? 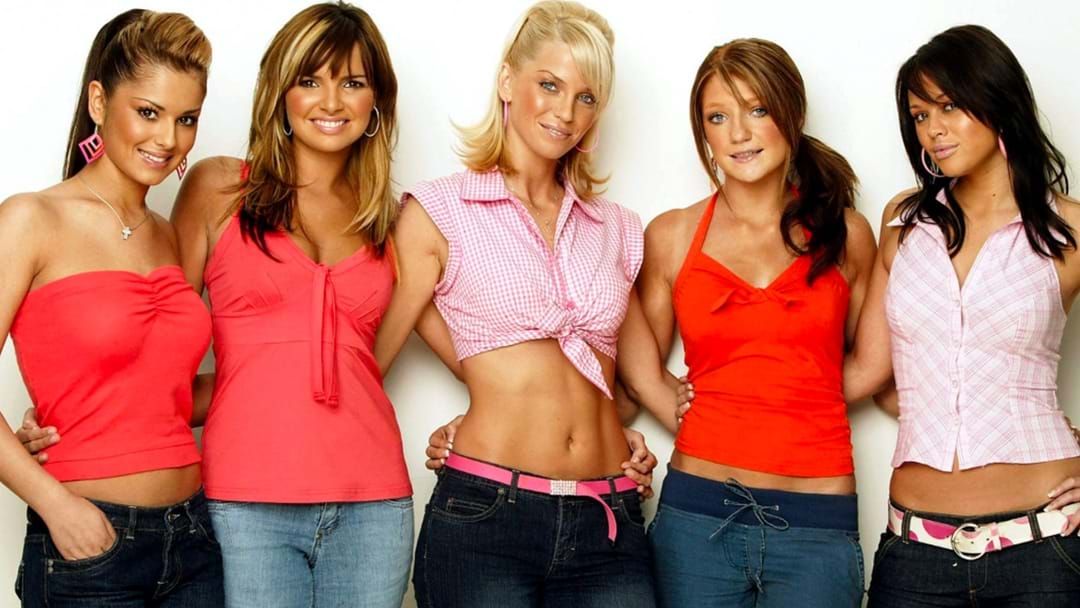 Off the back of the mammoth success of the Spice Girls reunion, it seems as though Girls Aloud are the next girl band set to get back together!

Singer Nicola from the band won 'The Masked Singer' over the weekend in the UK and has revealed that on the 20th anniversary of the girls getting together, she'd be all up for reuniting!

While Nicola was crowned the winner of 'The Masked Singer', the other girls in the band have had some success after they split in 2013, Cheryl has gone on to appear on multiple TV shows and is the Mum to Bear, her son with former One Directioner Liam Payne.