Entertainment NewsGinny & Georgia Has Been Renewed For Season 2!

Ginny & Georgia Has Been Renewed For Season 2! 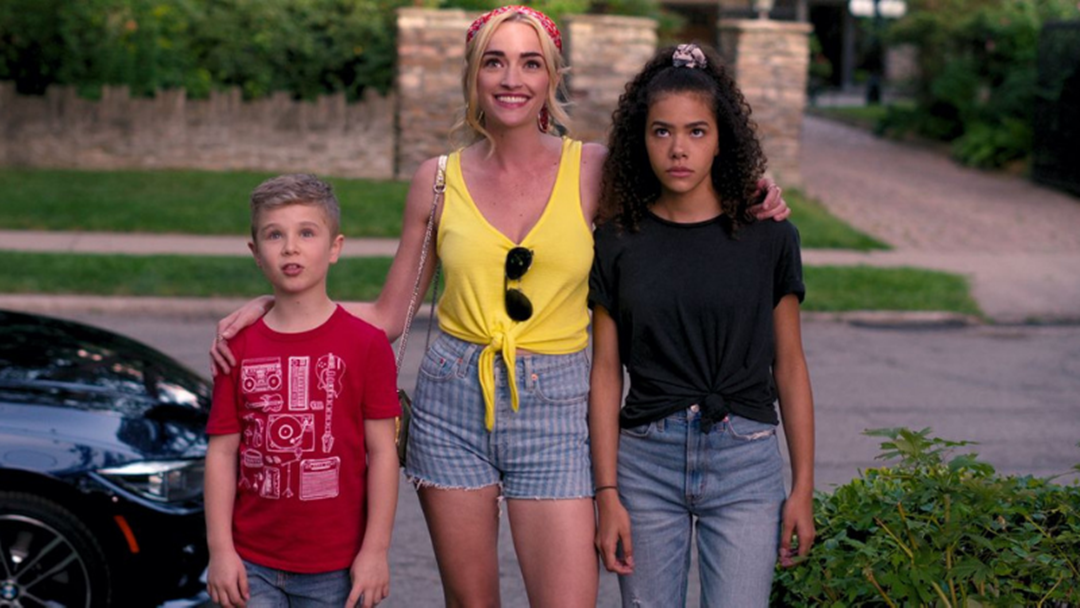 Good news for Ginny & Georgia fans! The show has been renewed for a season second on Netflix!

The news of a second reason comes as no surprise after 52 million households watched the show in its first 28 days on Netflix!

The first season followed free-spirited Georgia and her two kids, Ginny and Austin, who move north in search of a fresh start but find that the road to new beginnings can be bumpy.

The second season will consist of 10 hour-long episodes and will pick up from all of the drama from the end of season 1. If you haven't seen the end, there are some SPOILERS coming so abort now.

SO, season 1 ended with Ginny and her little brother Austin running away from home on a motorcycle after Ginny found out that Georgia murdered her late husband. But also, Georgia is now engaged to the mayor and Ginny's friends basically all hate her right now. So we need to know what's going on!

We can't wait to find out when we can expect to see season 2. Check back for updates!