George Floyd Protests: 'The Only Difference Between Then & Now Is That We Can Record Them'

George Floyd Protests: 'The Only Difference Between Then & Now Is That We Can Record Them' 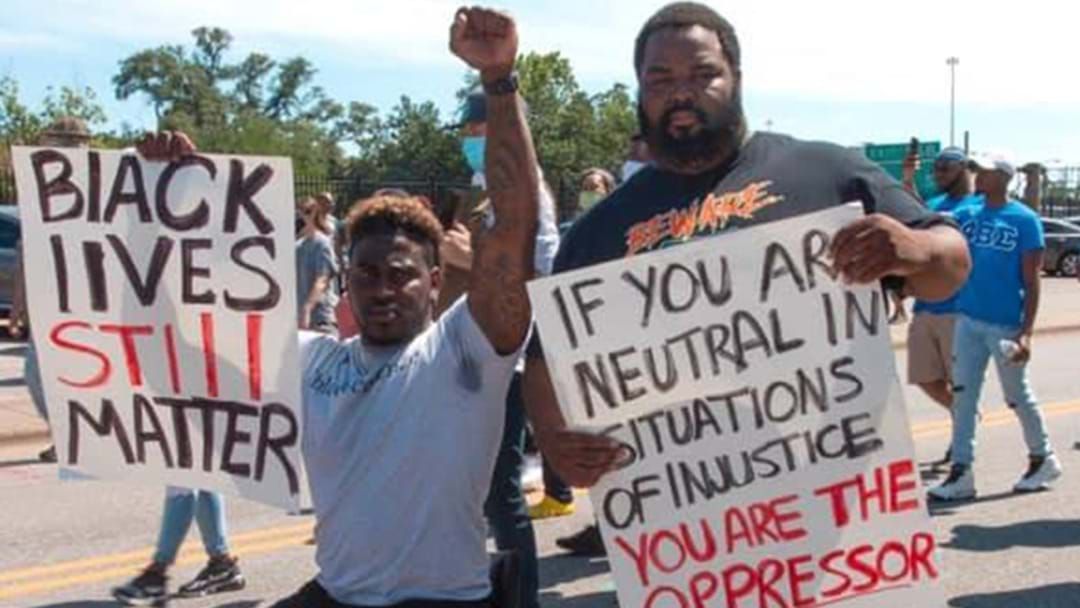 This morning on the show, we spoke with George Floyd protester, Dequel Robinson who revealed rising tensions in the US after the death of a Minneapolis man and what it was like for him growing us as a young African American in Alabama.

He wanted to make it clear that the only thing that's changed in the way of racism in American today, is that victims are able to film it.

Listen to the powerful chat below: